The 52-year-old actress shared the first photo of herself with fifth husband, the 74-year-old movie mogul and “A Star Is Born” producer Jon Peters, reports People.

The pictures came on Friday, just days after their surprise marriage on Monday earlier this week.

The activist and former “Baywatch” star shared the black-and-white shot on her Instagram Stories. In the photo, Anderson is smiling big next to her husband, who is wearing sunglasses.

The couple’s secret wedding was first reported by The Hollywood Reporter on Tuesday. 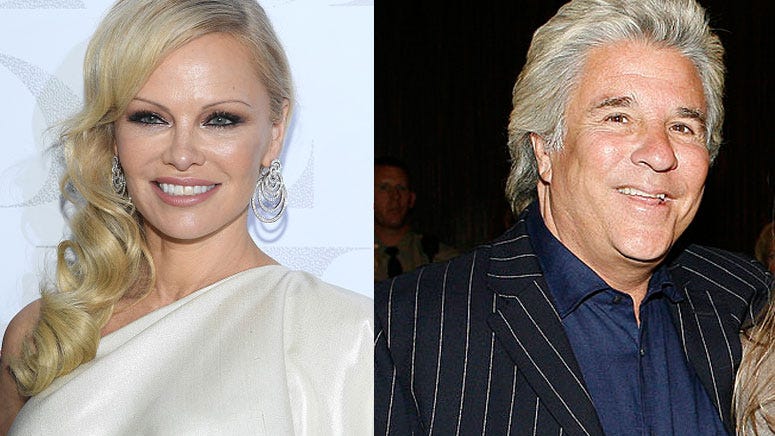 In a statement to THR, Peters elaborated on his feelings for his new bride, stating, "There are beautiful girls everywhere. I could have my pick, but -- for 35 years -- I’ve only wanted Pamela. She makes me wild -- in a good way." 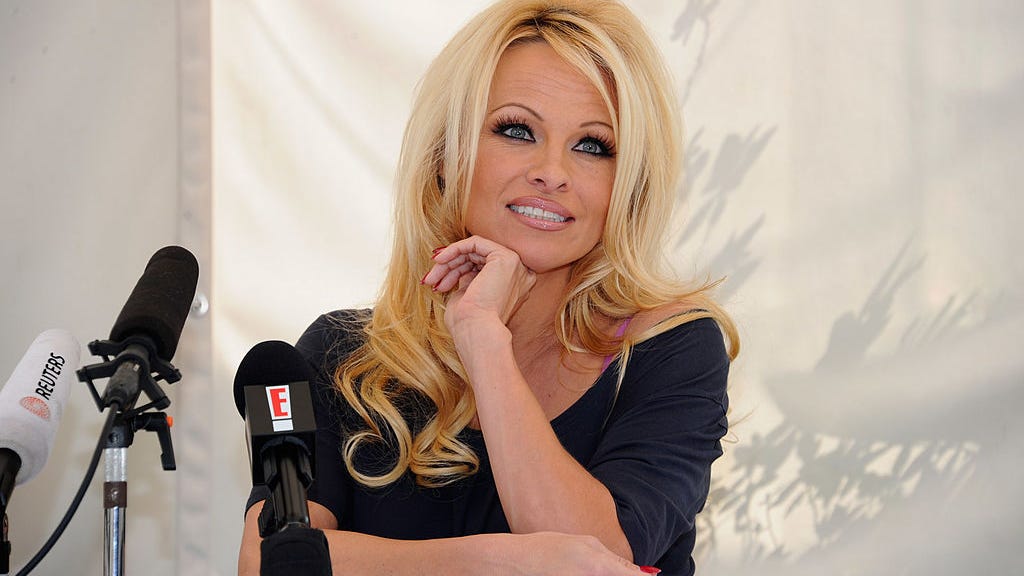 "Pamela has never seen her full potential as an artist. She has yet to shine in a real way. There is much more to her than meets the eye, or I wouldn’t love her so much,” the producer added.

Anderson also shared some thoughts on the marriage with the outlet in the form of an original poem: “Jon is the original ‘bad boy’ of Hollywood/no one compares/ I love him deeply like family/ His life used to scare me/ So much for a girl like me./ Now I’ve seen more of life/ and realize/ He’s been there all along/ Never failed me/ I’m ready now/ and/ he’s ready too / We/ understand/ and respect each other/ We love each other/ without conditions/ I’m a lucky woman/ Proof/ God has a plan.”