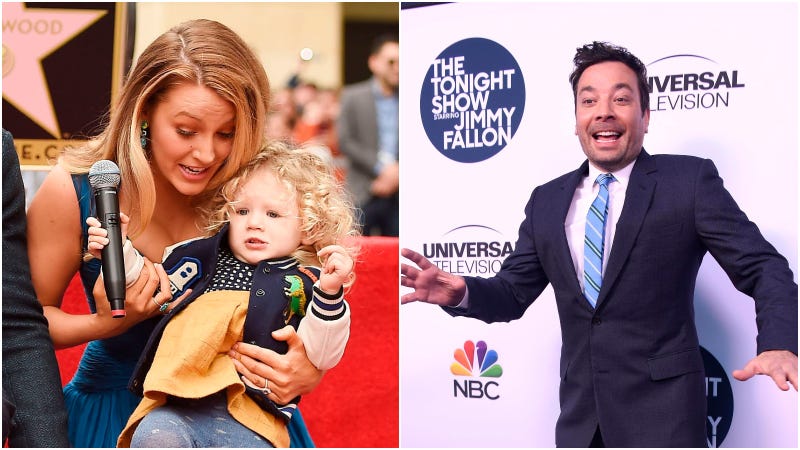 Everyone has that one celebrity they'd be starstruck to meet.

The mom of three recently appeared on “The Tonight Show Starring Jimmy Fallon” and explained that her 5-year-old is “so intimidated” by the late-night talk show host.

“The Rhythm Section” actress was talking about her kids when she mentioned her eldest daughter prompting Jimmy to ask how she’s doing.

In case you don’t remember, James and Jimmy go all the way back to 2016 when she called a cardboard cutout of Jimmy her “dada” in an adorable video.

"We gotta stay away from you, Jimmy,” Lively jokingly said during the interview. 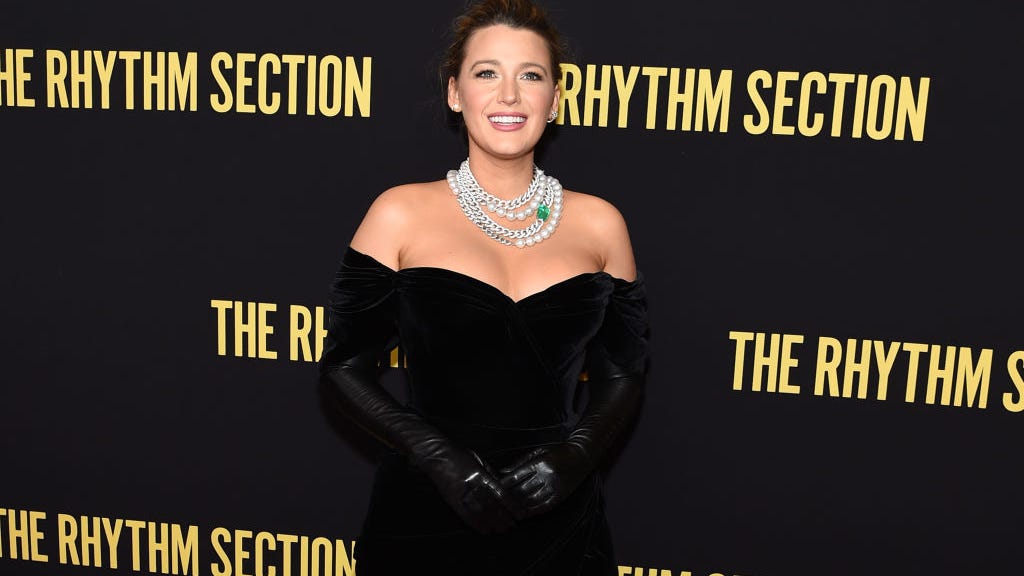 She noted that despite having many famous friends, she's still completely starstruck by the host.

The "Gossip Girl" alum underlined the severity of the situation by telling Jimmy: "You are Beyoncé to her."

“She's very, very, very intimidated,” Lively continued, admitting that James even refused to come to the show with her because she was so nervous.

Blake and Ryan are also parents to 3-year-old Inez and their newborn, whose name they haven’t revealed yet.

The Hollywood couple likes to keep their family life as private as possible. 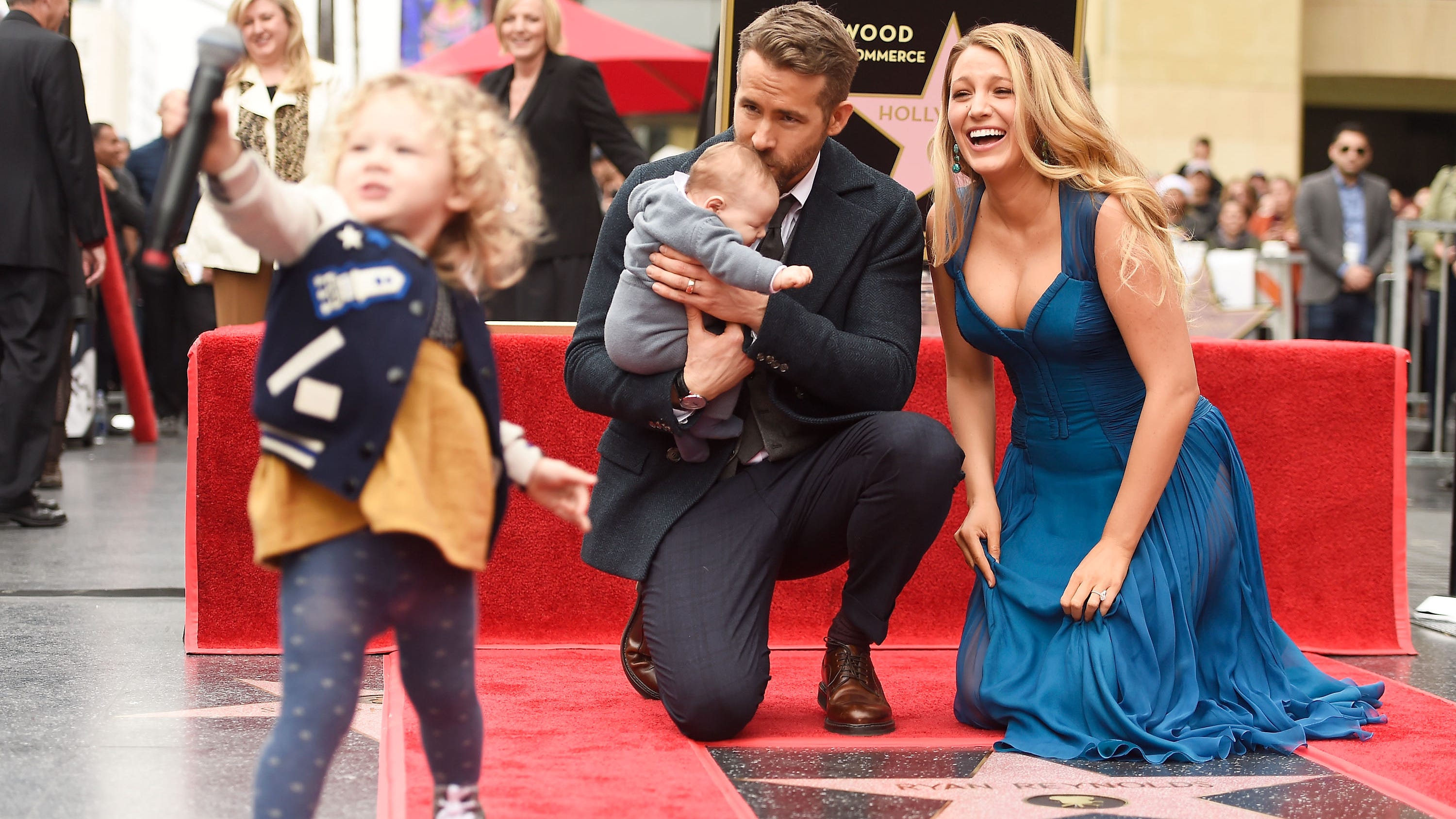 Ryan Reynolds and Blake Lively's Relationship Over the Years

During an appearance on “The Today Show,” Reynolds sheepishly avoided the question of what they named their daughter, joking, "We haven't yet! We're gonna be original, and all the letters in her name are silent. I want to give her something to push against in life."

While at "Good Morning America," co-host Michael Strahan asked her what it was like to have three children. Lively responded, “It’s like going from two to 3,000. [We] have so many children. It’s pretty [crazy]. We’re outnumbered. It’s a lot.”