Nike will now be offering its employees a paid company holiday for Juneteenth.

The sportswear giant joined several companies that announced June 19, the oldest known U.S. celebration of the end of slavery, is officially an annual day off.

As Nike pledges to combat racial injustice, other companies have released statements. 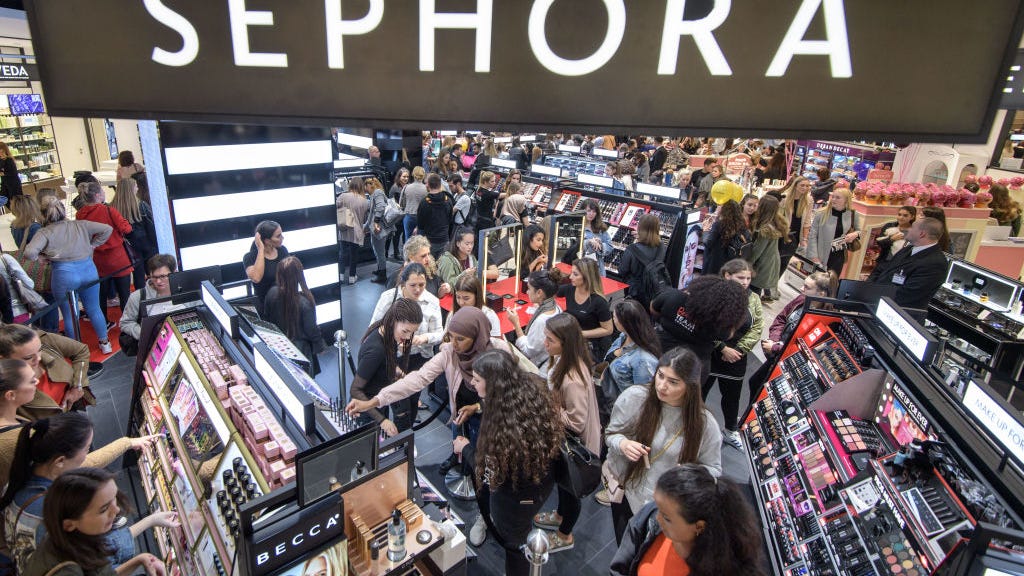 Sephora has become the first major retailer to sign the "Fifteen Percent Pledge." The pledge asks retailers to give at least 15% shelf space to black-owned brands.

"We were inspired to make the Fifteen Percent Pledge because we believe it’s the right thing to do, for our clients, our industry and for our community," Artemis Patrick, chief merchandising officer at Sephora said in a statement

Aurora James, founder of the fashion brand Brother Vellies, started the movement to ensure black people were represented at major retailers. She's reached out to large organizations, including Sephora, Whole Foods, Target, and Shopbop, to take the pledge.