A representative for Tanya Roberts has confirmed that the actress died from a urinary tract infection.

Mike Pingel, the 65-year-old’s publicist, told People that Roberts’ cause of death “was from a urinary tract infection which spread to her kidney, gallbladder, liver and then bloodstream.”

“Roberts was an animal rights activist in lieu of flowers, they are asking for donations to be given in Roberts name to the ASPCA, https://secure.aspca.org,” Pingel said. “An online memorial for Tanya Roberts will be announced shortly. The family ask for privacy as they mourn her death.”

The former “Bond Girl” died Monday night after her publicist and partner had mistakenly reported that she passed away on Sunday. 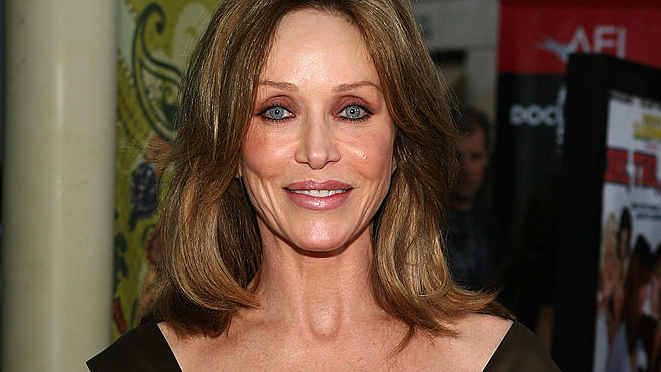 'That 70's Show,' 'Bond' actress Tanya Roberts dies at 65 after her death was misreported

"With a heavy heart I can confirm the death of Tanya Roberts last night on January 4, 2021 around 9:30pm PT at Cedars-Sinai Medical Center in Los Angeles, CA,” Pingel said in a statement.

Her domestic partner, Lance O’Brien, confirmed Roberts’ death on Monday night, explaining how he received a call from his partner’s doctor in the evening.

Earlier Monday, following the misreported news of her death, it was confirmed that Roberts was still alive. Pingel claimed that the reports were exaggerated.

Pingel previously said that Roberts collapsed on Christmas Eve after returning from a walk with her dogs. 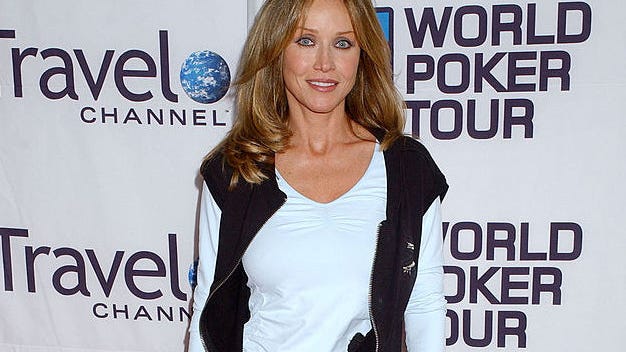 Roberts is best known for the role of Bond girl, Stacy Sutton, in a “A View to Kill” with Roger Moore.

She also starred as Donna’s mom, Midge, on “That 70’s Show,” Julie Rogers in the “Charlie’s Angels” TV series, and appeared in several dozens of comedies and films.

Roberts is survived by her current partner, Lance, and her sister Barbara Chase.