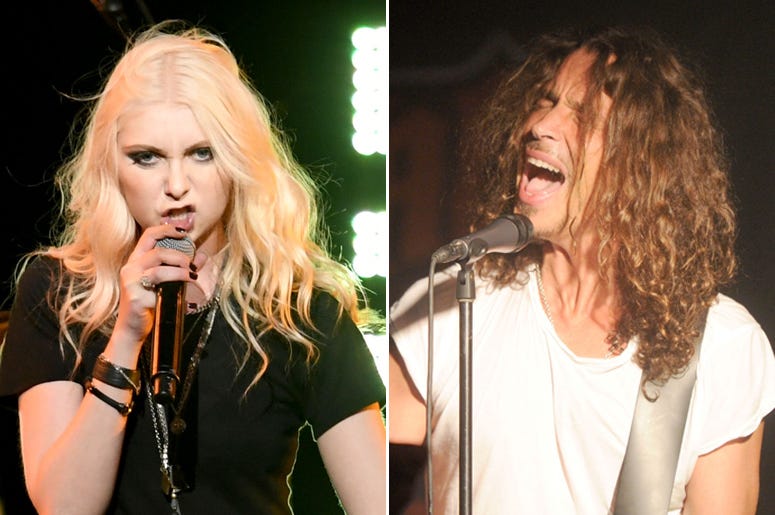 Singer Taylor Momsen has opened up about the final moments she was able to share with enigmatic rocker Chris Cornell before his passing on May 18, 2017.

On tour with Soundgarden, Momsen's band The Pretty Reckless had just finished up their run with the iconic Grunge band in Detroit, Michigan on May 17. Taylor explains in a new interview with Matt Pinfield that she was one of the final people to see Cornell on the night that he died, and says she feels lucky to have shared a final goodbye.

Being the final night of the tour, Momsen explained to Pinfield how Cornell "tended to leave right after the show," so she purposely waited by the exit to make sure she would have a chance to thank him, "and say whatever I was gonna say," she said. "And I did, I caught him as he was walking out. We had a nice little discussion, I gave him a big hug, a 'Let's do it again sometime,' and we continued on with the night."

Early the next morning on May 18, Cornell was found unresponsive in his hotel room.

"The next morning I woke up to the news of just... crushing. I was in disbelief, I guess is the right word. I was convinced that everyone was lying to me and that it was some awful joke," Taylor remembered. "That was kind of the start of a bit of a downward spiral for me where I was not emotionally prepared to kind of handle that kind of trauma and that kind of shock."

Although Cornell will always be a bittersweet memory for Momsen, she is utterly grateful for the short time she was able to spend with him. "He was so great, he was just the kindest person, kindest soul, and getting to even just share a few moments in his presence was insane," Taylor said. 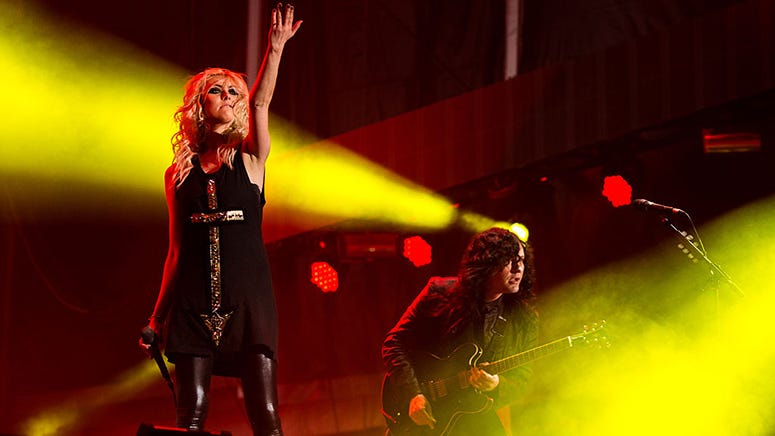 Fast-forward to 2021, the band is gearing up for the release of their fourth studio effort, Death By Rock and Roll, on February 12 which includes the previously released title track as well as a song called "Only Love Can Save Me Now," featuring friends Kim Thayil and Matt Cameron of Soundgarden.

"After years of putting our blood sweat and tears into the recording, I'm SO EXCITED for you all to hear it," Momsen says of the upcoming album.