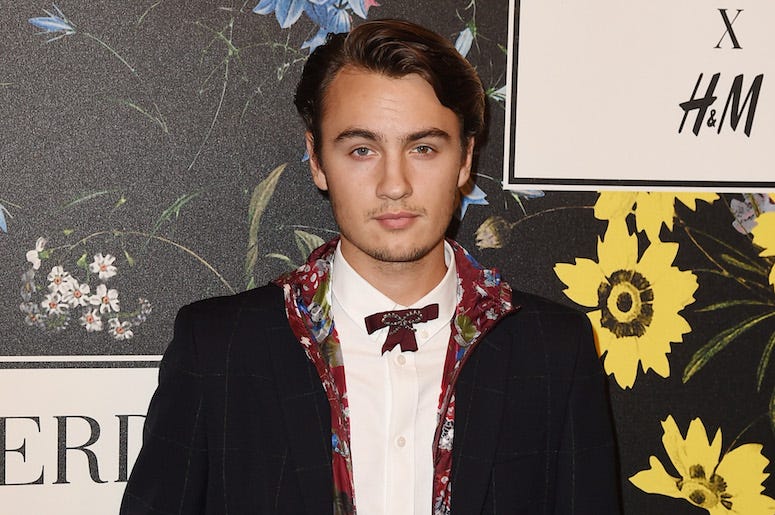 Brandon Thomas Lee, the 24-year-old son of Pamela Anderson and Tommy Lee, shared a harrowing experience as he fended off a home intruder.

“This guy full on BROKE INTO MY HOUSE and then sneaks up on me in my kitchen, starts screaming at me, and after tries to tell me that he thought I was a lawyer he knew,” Lee wrote in an Instagram post.

In the video, Lee holds a golf club while yelling at a man whom he alleges broke into his home. “If you ever come into my f*****g house again, I will beat your f*****g skull in,” Lee yells.

The alleged intruder replied “dude, I thought you were the lawyer that I know.”

Lee has followed his parents footsteps into the entertainment industry recently appearing on the MTV series The Hills: New Beginnings. He’s also starred in films such as Blackjack: The Jackie Ryan Story and Sierra Burgess Is a Loser.