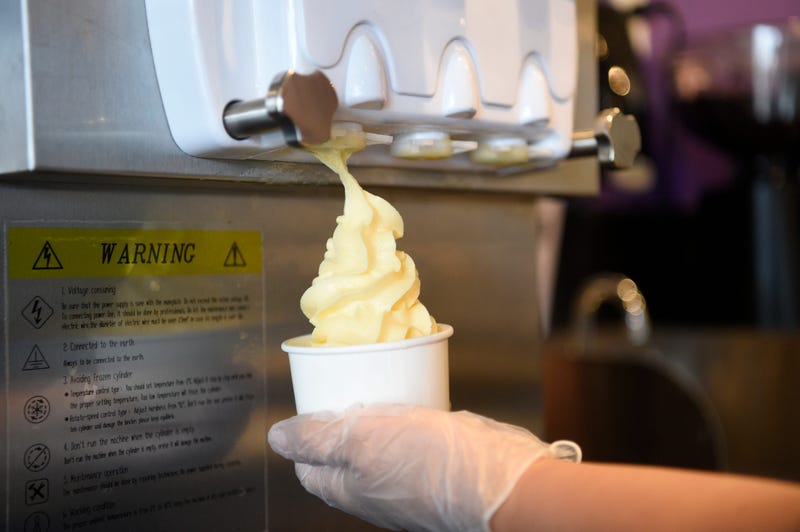 Disney's new Dole Whip creation is shareable, but let's be real...you'll gobble this down yourself before anyone else can get their little paws on it.

According to PEOPLE, Disney Springs in Orlando is bringing back the Dole Whip Nachos, which originally appeared last fall. Unfortunately, it doesn't look like this is planned for Disneyland (at least, not yet). But, if you're headed to Disney Springs sometime in the next year when things aren't as scary and unsafe, you can find them at Marketplace Snacks.

The good thing about this creation is that it's incredibly easy to recreate at home. Even though Dole Whip is hard to find anywhere but Disney and state/county fairs, you can substitute it with any number of flavors that you love and include toppings that you like best. I've had something similar called Peaches and Cream Nachos, which had pita chips as the base, topped with peach ice cream and whipped cream, drizzled with honey, and topped with pecans and a dash of cinnamon sugar. I ate two platefuls (on two separate occasions) and definitely got sick, but it was totally worth it!