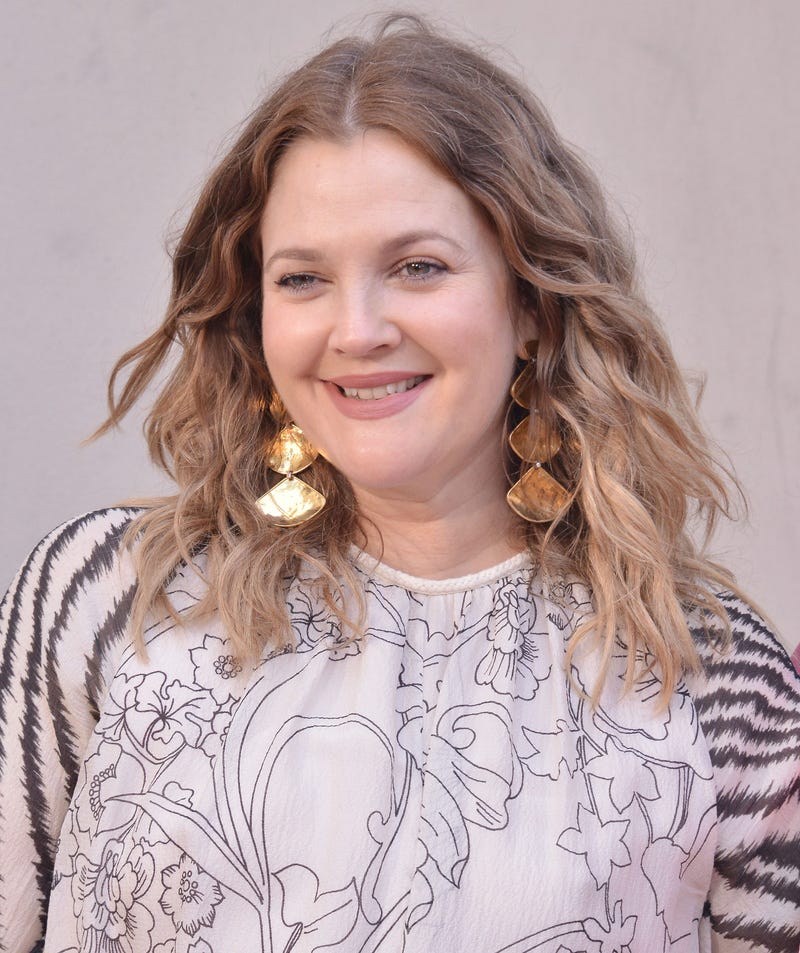 Photo credit Sipa USA via Imagn
By The Mollie Kendrick Show 106.5 The End

A wedding thrown by Drew Barrymore is raising eyebrows, as the couple's journey allegedly began as a high school teacher-student relationship.

On Friday's show, Barrymore threw a wedding for 36-year-old Dan and 25-year-old Selina after their nuptials were cancelled due to COVID. On the show, they told the story that they had met through mutual friends years ago.

Now, according to the Daily Mail, there's a rumor that came up in YouTube and Instagram comments that the pair actually met when Selina was Dan's 17-year-old student.

One comment on YouTube said, "It would be a great story if it was actually true. They met 'in school' because she was his student. The mutual friends was the physics class he taught."

Another commented, "'We met in school through mutual friends' is a very creative way of saying your relationship started when he was your teacher in high school. Could CBS not find a couple whose relationship didn't begin completely inappropriately?"

And another said, "Ok but it wasn't mutual friends. He was her teacher when she was still in high school."

None of this is confirmed, and it's not clear if these commenters actually personally know the couple.

Read more here, and watch the segment that aired below.