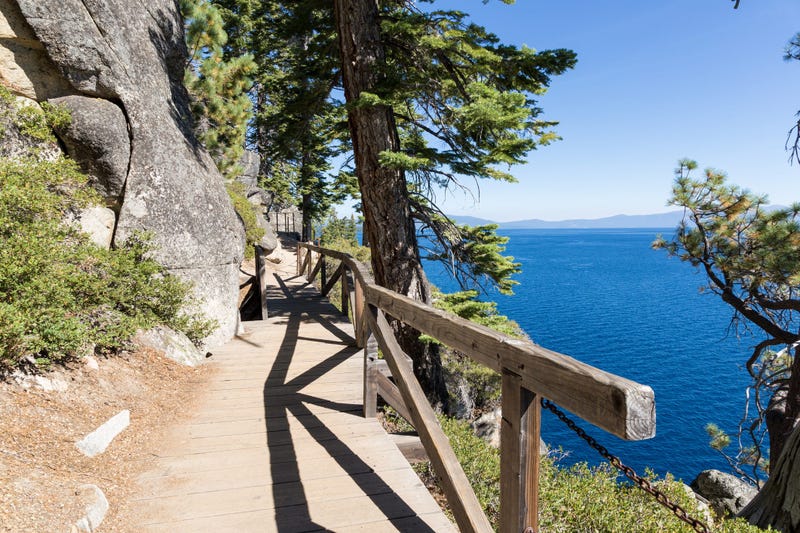 An investigation is underway after a human skull was discovered along a popular Lake Tahoe biking trail.

According to Carson City sheriff's deputies (via Fox 40), bicyclists found the skull on Sunday morning along the Flume Trail north of Marlette Lake in Lake Tahoe State Park. The skull was out in the open and appeared to have been there for a while.

Read more and get updates from Fox 40 here.