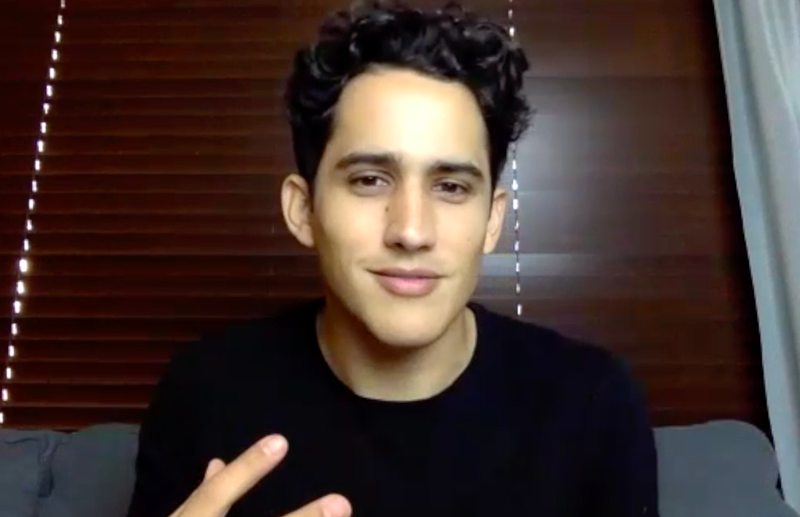 December 18, 2020 12/18/2020 2:59 am
Fans of MTV's Are You The One? (AYTO) are probably super stoked to know that seasons 1 and 2 of the show are now streaming on Netflix. For another large population of viewers, this is the first time they're ever seeing the show simply because they never watched it on MTV.
If you haven't seen it yet but you were a fan of Love Is Blind and Too Hot To Handle, then you absolutely need to watch AYTO. Set in a tropical location, 20 singles work together to find out who their perfect match is to collectively win a cash prize. The singles compete in challenges to go on dates, and of course, a LOT of drama ensues in the house that's just too juicy not to watch.

I first spoke with Ryan Malaty, who stars in AYTO season 1, back in 2014 when the show first aired. He's from a town very close to my hometown, and so I was happy to be able to connect with him to chat about the show. Now that it's on Netflix, I wanted to catch up and see what he's been up to since then and also hear his thoughts on appearing on the show.

In the interview below, you'll also hear us talking about a novel that Ryan is on the cover of. See a photo of the book on Ryan's Instagram here.