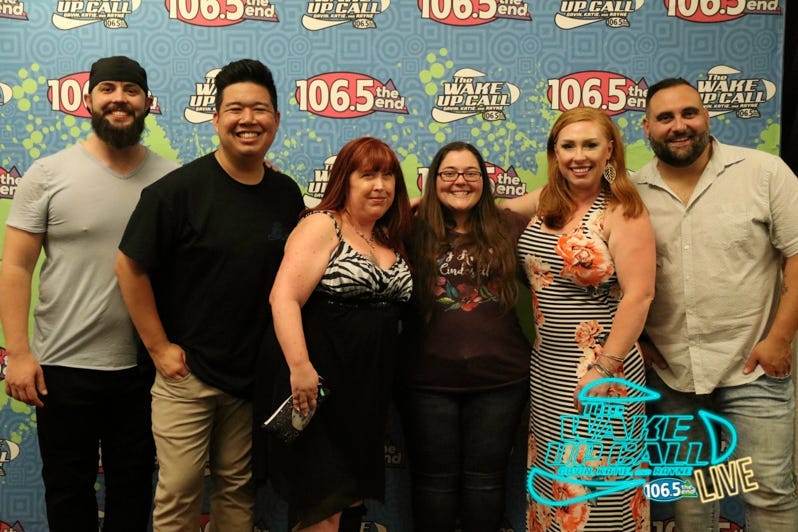 Here's what happened on The Wake Up Call:

It's elections season so Gavin calls Sean to answer some pointless questions on a political poll.

In Case You Missed It: Mulan on Disney+

The Wake Up Call share their thoughts about the live action Mulan going straight to Disney+ and available for rent for $30:

Are You Smarter Than Katie

A listener gets asked 5 questions while Katie is out of the studio. Then Katie gets asked the same 5 questions. Whoever gets more wins. Ties go to Katie.

Did You Know With Intern Kevin

Intern Kevin shares some facts that he foound on the internet in hopes that someone learns something new:

The Wake Up Call share some of their weird obsessions:

Gavin calls Kayla to ask what would be good for a sun burn....except he obviously doesn't understand what a sun burn actually is

There were some girls in SoCal that were caught on camera after they dined and dashed but forgot their purse and had to return for it:

Kevin has been working out and it's working..because he's gotten asked from two different sugar daddies to get him to be their sugar baby: