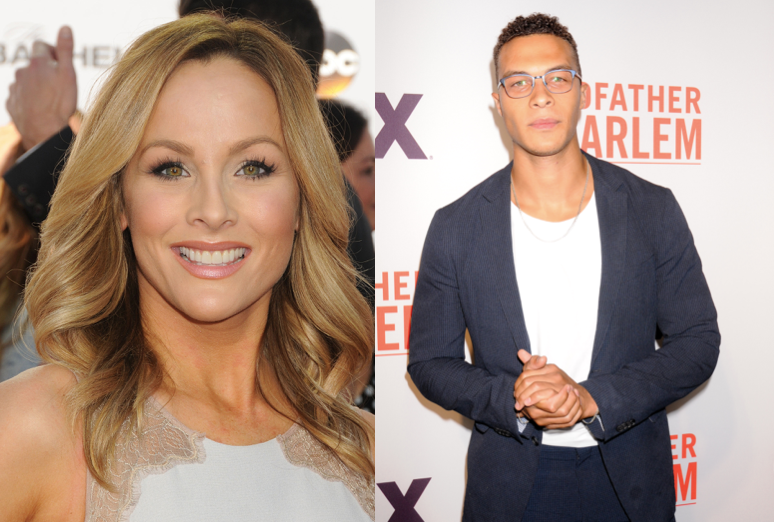 Sources accuse Dale Moss of being a "fame-seeker" who cheated on Clare Crawley throughout their five-month engagement, via E! News.

After confirming the breakup on Instagram, Moss re-confirmed things with a reporter on the streets of New York City saying, "Honestly, we've just got a lot going on in our lives right now."

However, E! News says they have multiple sources familiar with the situation who believe Moss has been cheating on Crawley this whole time.

Moss and an unnamed mystery woman have reportedly been in contact since at least late 2019 and were seen getting flirty together in New York City when Clare was not there. Moss continued to reassure Clare that they only had a business relationship-friendship, and nothing more.

But Clare has always been skeptical of the "friendship," one source says. "She never trusted the friendship and thought it was shady."

E!'s first source claims that the woman "has been talking to her friends about sneaking around with Dale." The source also claims that Crawley "has seen proof" that whenever Moss was in New York City without her, he was spending time with this other woman.