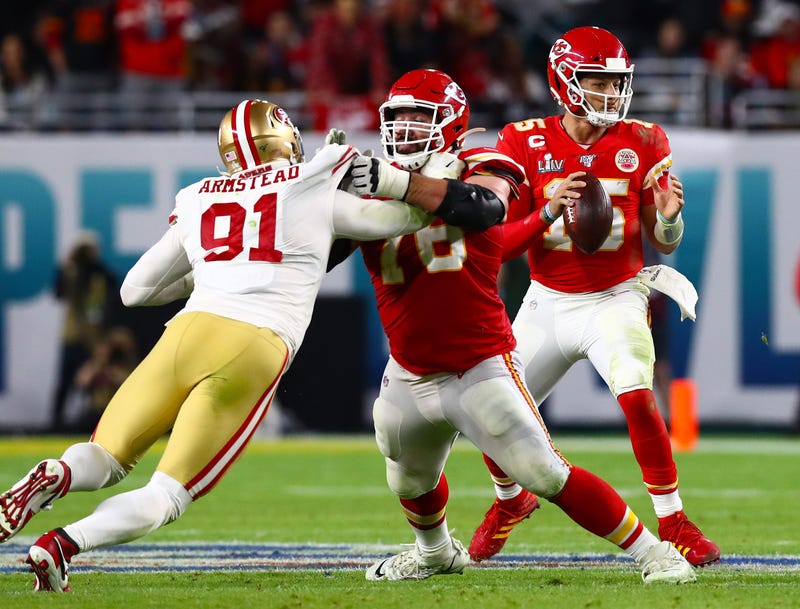 The 49ers first move of the “new league year” was to sign defensive lineman Arik Armstead to a five-year contract extension worth a potential $85 million with $40-million guaranteed. There is also a potential out clause after year three.

The 6-7, 290-pound DL is coming off his best year ever as a pro player. His work in stopping running backs and disrupting quarterbacks surprised many analysts who did not think Armstead could play at such a high level.

The signing came at a cost 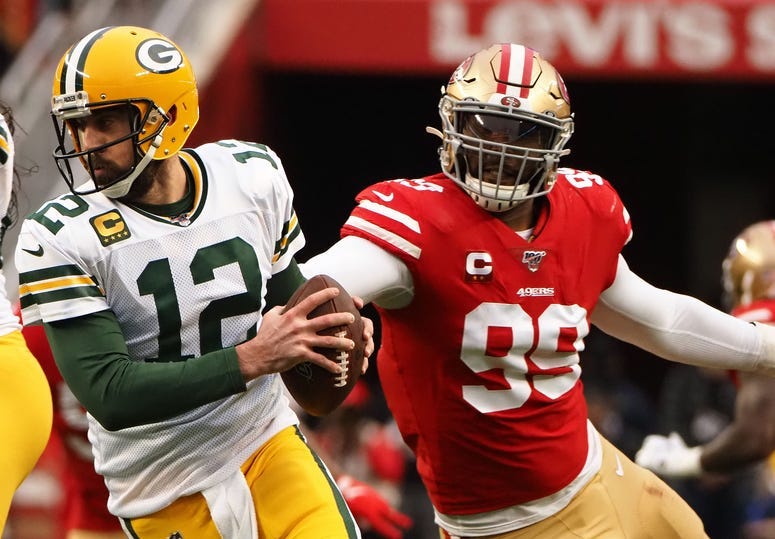 In order to sign Armstead, the 49ers had to shed salary, so they made a deal with the Indianapolis Colts. The Niners sent defensive lineman DeForest Buckner to the Colts in exchange for a 2020 first-round (13th overall) draft pick.

Buckner started 63 games for San Francisco over four years. He made 276 tackles, recorded 28.5 sacks, had seven fumble recoveries and forced three fumbles. It was those sensational statistics that made Buckner worth a number one draft pick.

Peter King of NBC Sports told Damon, Ratto and Kolsky that the 49ers loved Buckner, but they could not afford to keep both players. 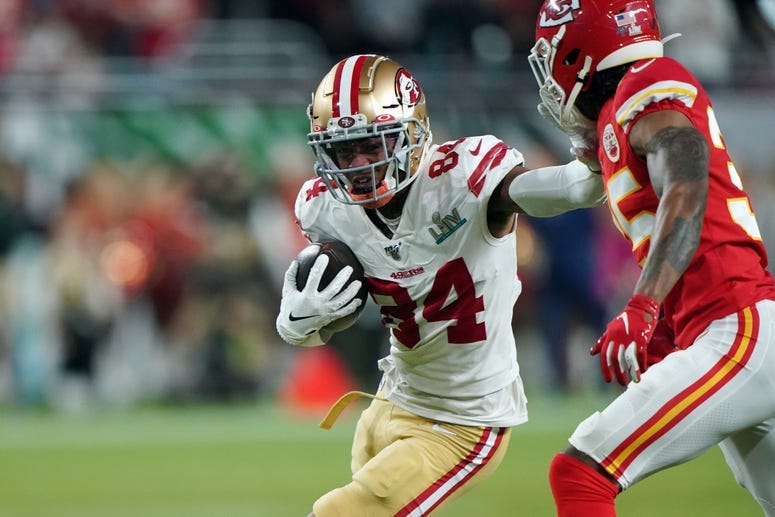 A player with three accrued seasons and an expired contract is a Restricted Free Agent. RFA’s are free to negotiate and sign with any team, but their original team can offer them one of various qualifying offers (“tenders”) that come with “the First Right of Refusal” and/or draft-pick compensation.

Wide receiver Kendrick Bourne played in all 16 regular season games for the 49ers. He caught 30 passes for 358 yards to score a career-high five touchdowns. Bourne had six catches (one TD) for 88 yards in the postseason. The Niners want to keep Bourne available as a target for “Jimmy G”.

Matt Breida appeared in 13 games (five starts) and carried the ball 123 times for a total of 623 yards and one TD. Breida also caught 20 passes (one TD) for 120 yards. He also appeared in all three postseason games. The 49ers love Brieda’s toughness and never give up attitude.

Emmanuel Sanders to the Cowboys? 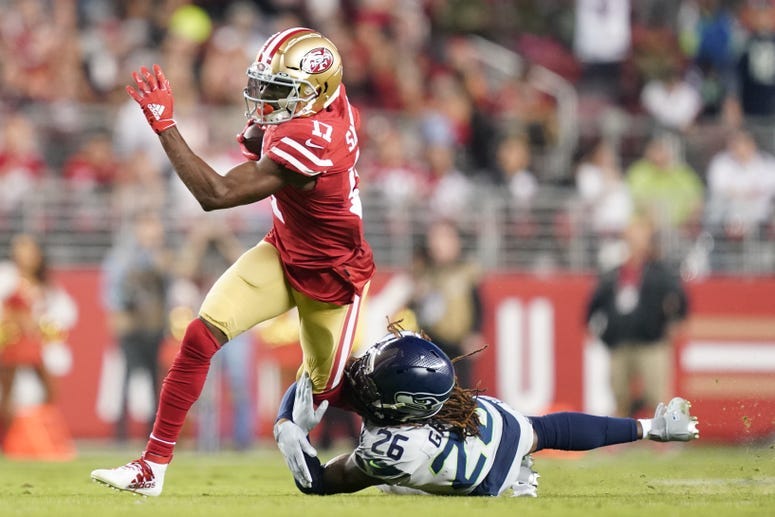 Rumors are flying that the Cowboys are very interested in bringing Emmanuel Sanders to “Big D” to take the place of Randall Cobb who jumped to the Texans. The 49ers gave up a third and fourth round draft pick to the Broncos to get Sanders in the middle of their 2019 Super Bowl run, but they may be conservative on how much they want to spend on a receiver who is nearing the end of his career.