(SportsRadio 610) -- With at least two players recovering from positive COVID-19 test results, the Texans are limiting interaction away from the field.

Safety Eric Murray and outside linebacker Whitney Mercilus both missed last Sunday's game against the Cincinnati Bengals due to testing positive for COVID-19.

Texans interim head coach Romeo Crennel said neither player appears to have "serious symptoms," just the headaches and body aches. Crennel said he's texted and talked to them and they appear to be improving.

"Because we have had some positives, we are basically not letting the players in the facility but we are having a walkthrough where they’ll come, and we’ll have a walkthrough for about an hour and then they’ll leave," Crennel told reporters Wednesday. "They are not using the facility. They come in, we go to the field, we walk through and then they leave. We’re hoping to cut down on the interaction between players when you’re not on the football field. Everybody’s wearing masks and we’ll get some fundamental work done that we need to get done as we go into the start of this week.”

Crennel said the close contacts to Mercilus and Murray have been vetted and tested negative, so he does not anticipate more players going on the COVID-19 list because of this.

The Texans end their season at home against the Tennessee Titans on Sunday at 3:25 p.m. 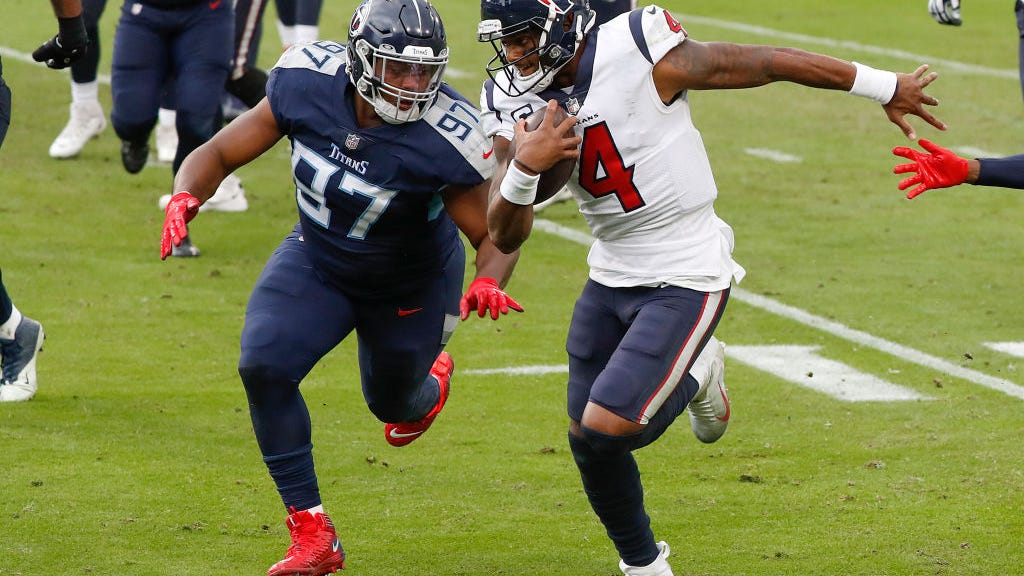