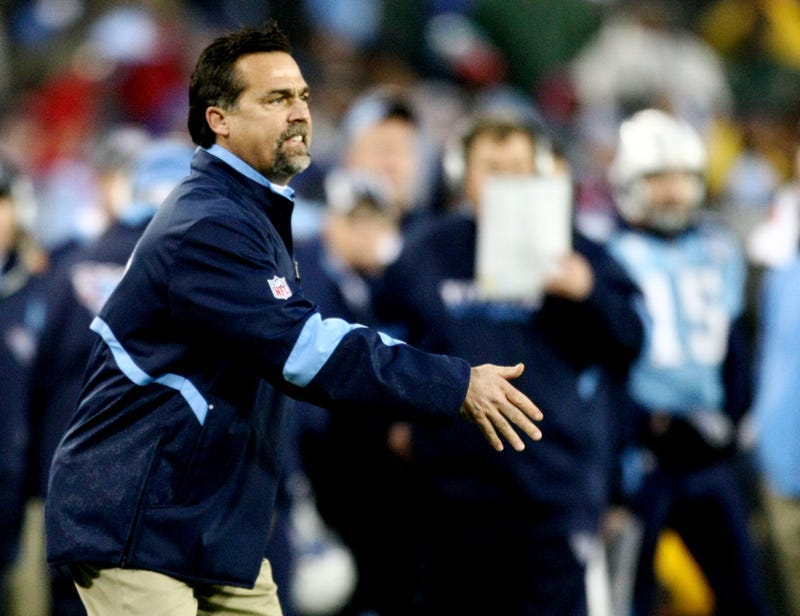 Jeff Fisher joined Vinny and Haynie earlier to preview another chapter in the Ravens-Titans rivalry. Fisher recalled the 2000 divisional playoff game that occurred 20 years ago today. He said that Ravens defense was, "just one of those defenses that doesn't come around very often."

Fisher thought his 2000 Titans team was better than the AFC Champion team in the prior season. Fisher detailed a story involving Eddie George and Ray Lewis leading up to the Divisional Round of the Playoffs.

Fisher also previewed Ravens-Titans this weekend. He said, "this is going to be a very fun game to watch." He explained how he would try to defend Lamar Jackson. Fisher also spoke about the immense talent of Patrick Mahomes.