Just as a manager, Dusty Baker has had a front-row seat to some all-time greats in Barry Bonds, Sammy Sosa, Joey Votto, Bryce Harper and Justin Verlander. During his 19 seasons as a player, Baker was a teammate of Phil Neikro, Ron Cey, Steve Garvey and Jose Canseco.

Still, the most incredible moment of a life in baseball that's spanned more than five decades probably came in April of 1974, when Baker, just 25 at the time, stood in the on-deck circle as his teammate, the late-Hank Aaron, broke baseball's all-time home run record.

Baker, currently the manager of the Houston Astros, had one of the most touching reactions to the passing of the MLB icon Friday, specifically discussing the impact that Aaron had on him away from the field:

The #Astros released the following statement from @DustyBaker70 on the passing of his friend Hank Aaron: pic.twitter.com/3QQltV9EUj

Aaron, who is second in MLB history with 755 career home runs, was 86 years old. 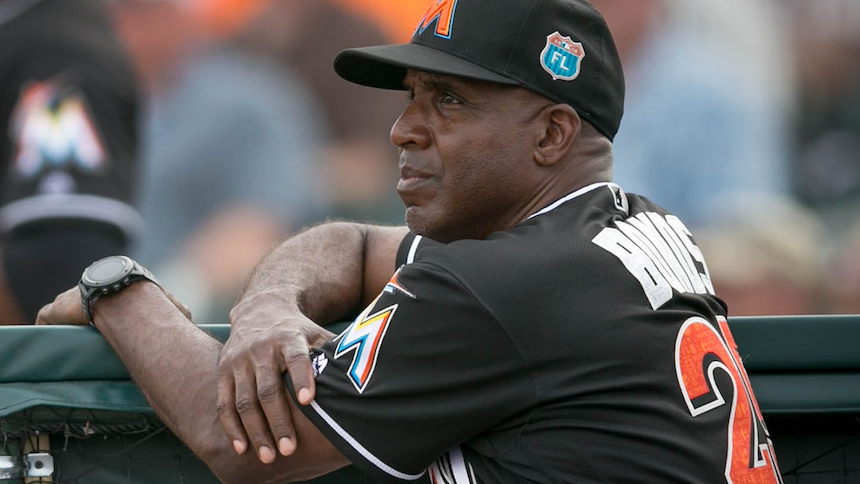 music
‘Dynasty’ actor Geoffrey Scott dies at 79
music
5 of our favorite Cardi B internet moments
music
Olivia Rodrigo is taking notes from Taylor Swift and only writing songs that are 'meaningful'
news
Study: American pregnant women uncertain of COVID-19 vaccine, global moms-to-be not hesitant
sports
Cowboys, Raiders, Bears among the favorites to trade for Russell Wilson
music
Watch Dolly Parton get the vaccine, 'a dose of her own medicine'