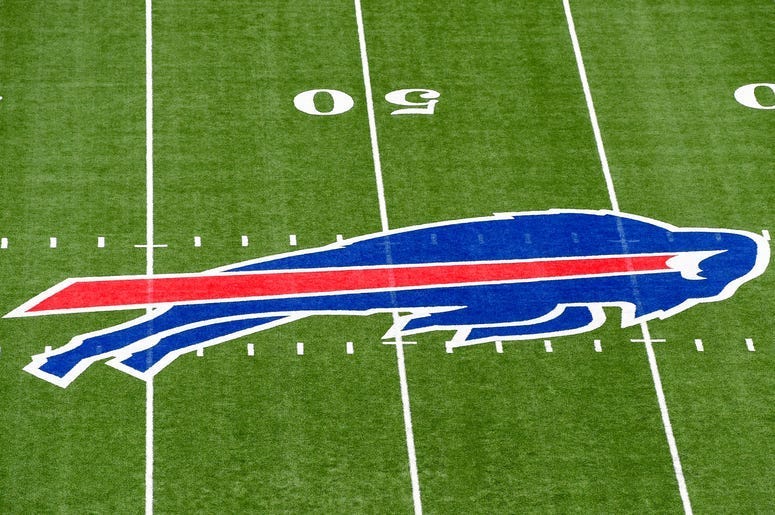 A potential change to the rule allowing one helmet a year per-NFL player could allow the Buffalo Bills and the entire league to begin adding vintage uniforms to the rotation starting in 2021.

According to a report from Pro Football Talk, the NFL will not change their helmet policy for the upcoming 2020 season, but they are discussing an alteration to the policy for 2021.

The near decade-long rule has forced teams to have just one helmet color, thus removing the possibility of the Bills bringing back their red helmet along with the 1990's uniforms. It has erased the idea of the Tampa Bay Buccaneers bringing back their famous creamsicle jerseys, the Philadelphia Eagles from adding kelly green to the mix, or the Tennessee Titans from reviving the Houston Oilers getup.

The only way teams have been able to bring back any sort of vintage look is through changes of their helmet decal. The Los Angeles Rams and Denver Broncos have taken advantage of this policy, adding the gold horns or the bronco inside the letter D logo to their navy blue helmets. But they never looked right with the brighter, original jersey color from those past eras.

The Rams and Broncos had to keep using a navy blue helmet with their vintage jersey color and logos pic.twitter.com/VgQKeQqzzI

Again, the league did not allow multiple helmets, so unless teams were going to switch over to a different color all together, all they could do was change the logo on their main helmet.

So many beloved uniforms from the past have been just a memory for fans. All because of a rule that doesn't truly make sense to begin with.

The NFL has said in past years the one helmet rule is for players safety. To reduce the number of concussions around the league.

Although that sounds good, in theory, the rule still never added up.

At the start of the season, players are fitted for their new helmet. Why can't the same process be done twice?

They do it again when players are traded mid-season, right? A player moved at the trade deadline doesn't wear their old team's helmet. So if they can get a second helmet during a season because of a trade, why can't a second fitted helmet be added at the start of the year?

It never truly made sense. Especially for a league that loves to make money, sometimes at all costs. The revenue teams would make from jersey sales alone would be worth the rule change.

How many fans would buy a '90s blue Josh Allen jersey? Exactly.

It is the easiest marketing campaign the league could ever do. Rather than the old tradition of "color rush" jerseys on Thursday Night Football, how about a "Throwback Football Night" where teams always wear classic uniforms?

Sounds like the NFL has finally realized this potential through a rule change, and it could be coming in 2021.

music
Watch 27 drummers come together to cover 'We Are The World' for Inauguration Day
music
'Harry Potter' star Matthew Lewis says it's ‘painful’ to watch himself in the films
sports
Robin Lopez hilariously ripped foul call: NBA 'full of theatrics and thespians… you should all be embarrassed'
news
Customer wanted by police after allegedly throwing bottle at store employee amid face mask altercation
music
Tim McGraw admits Taylor Swift's first single made him wonder if he'd 'jumped the shark'
music
Listen To 'Coop's Rockin’ Country Saturday Night' on RADIO.COM