Several members of the University of Tennessee at Chattanooga community took to social media to show their rightful disgust and anger toward a now-deleted tweet.

The tweet came from Chris Malone, the offensive line coach of the university's football program, and his whole account has now been deleted.

IN OUR INBOX: We’ve heard that @UTChattanooga assistant football coach, Chris Malone, deleted his account after posting this vile comment. Parents and students are outraged. pic.twitter.com/0bNJ1HYgPx

The post came the night before projections regarding the Georgia runoff announced that Democrats Raphael Warnock and Jon Ossoff would win the elections, effectively allowing the Democrats to take control of the senate.

Abrams spoke with V-103 to discuss the runoff and more in an exclusive interview prior to the results being announced. 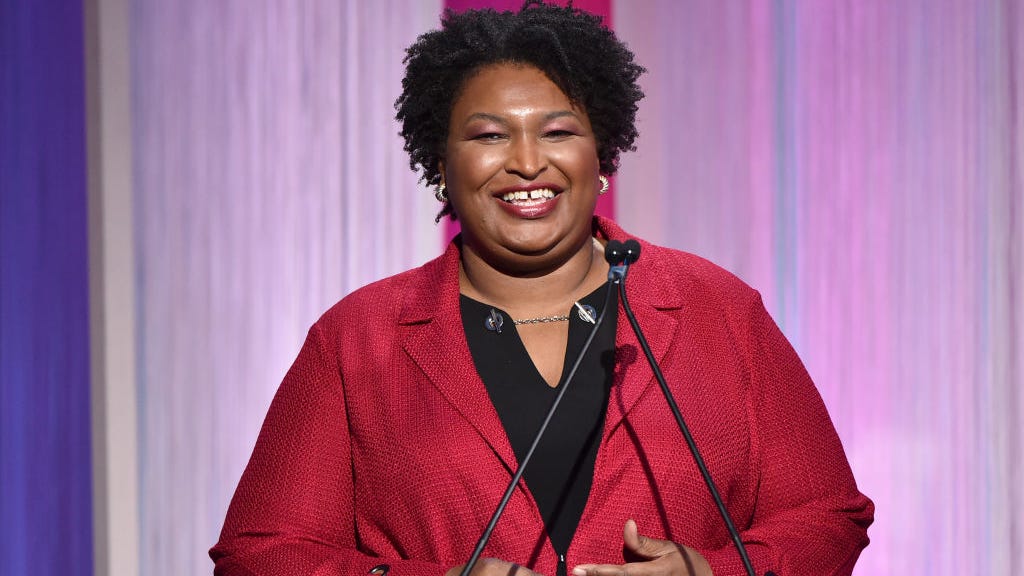 Following Malone's tweet, there was an outcry over the vile content he shared, much of which was directed toward the university itself and the actions that needed to subsequently be taken.

Hey @UTChattanooga, do Coach Malone's comments reflect the he stance and values of UT Chattanooga?

@CoachRustyW - this is an embarrassment to you, your program and the institution. He should be fired tonight. No investigation is required.

On Thursday morning, head coach Rusty Wright announced that Malone was no longer with the team in a statement:

Our football program has a clear set of standards. Those standards include respecting others. It is a message our players hear daily. It is a standard I will not waiver on. What was posted on social media by a member of my staff is unacceptable and not any part of what I stand for or what Chattanooga Football stands for. Life is bigger than football and as leaders of young men, we have to set that example, first and foremost. With that said, effectively immediately, that individual is no longer a part of my staff.

Mark Wharton, the vice chancellor and director of athletics, released another statement.

Last night, a totally inappropriate social media post by a member of our football staff was brought to my attention. The entire post was appalling. The sentiments in that post do not represent the values of our football program, our Athletics department or our University. With that said, effectively immediately, that individual is no longer a part of the program.