Greg Ward might have to walk on more than just one Philadelphia sports team.

The Philadelphia 76ers will be severely lacking depth on Saturday against the Denver Nuggets when they tip off at 3:00 p.m., as contact tracing protocols stemming from the positive test of shooting guard Seth Curry has led to several other players' absences.

Rivers said prior to the game that there are eight active players, one of which is Mike Scott who has been dealing with injuries and who Rivers doesn't think should play, but will need to suit up so that the 76ers don't need to forfeit. That leaves seven guys to play in an NBA game against one of the most fearsome teams in the West. According to Dave Uram of KYW Newsradio, those players are as follows:

Mike Scott will dress, but not play.

Four of those players (Maxey, Mathias, Joe, Reed) are rookies, and only one of them (Green) is a regular starter. This should be fun.

In a sort of utter hopelessness combined with humor, Rivers gave some sarcastic suggestions of how the game should go just hours before it was scheduled to get underway.

"Dwight Howard is going to have to play point guard, and we'll see how it goes.”

Doc Rivers on the 76ers having to play with seven players tonight vs. the Nuggets pic.twitter.com/lKU717cAb5

On a more serious note, Rivers opined that his Sixers should not have to play under these circumstances, but that he wasn't in the place to legitimately pose that to the league (via Kyle Neubeck of The Philly Voice). It seems as though many in the 76ers community agree with that sentiment, based on a fairly strong outcry on Twitter.

Shame on the NBA for pushing this game to be played.

The 76ers shouldnt be playing today, BUT i cant wait to watch it

the NBA trying to force the sixers to play today pic.twitter.com/mkWdcvhhjk

The 76ers are officially just the Sixers, named for the number of available players they have now

The Sixers should get to use players from the OG Process team.

That last one is an especially funny hypothetical. Pondering who's actually still around from that squad? Ponder no further. 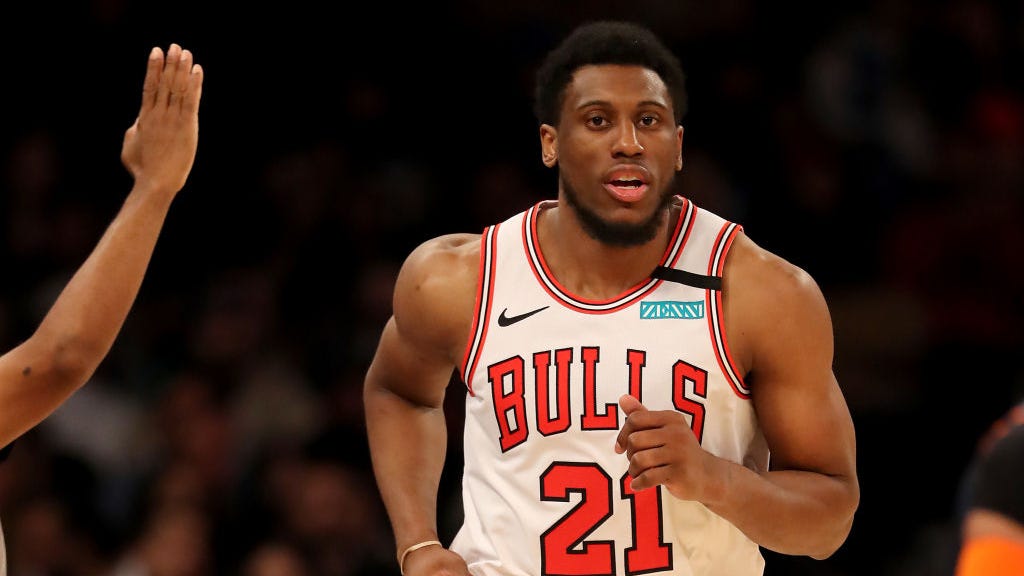