Deshaun Watson's no-trade clause gives him some power as to where the Texans will ultimately have to negotiate if he refuses to play in Houston any longer. But while most fans and analysts suspect Watson will want to go to a team with a culture that's proven to be better than the one within the Texans organization, future Hall of Fame cornerback Richard Sherman gave his interesting take on an ideal landing spot.

It couldn't be the team who seemed to set out on a dismal campaign to secure the No. 1 overall pick in 2021, only to end their 0-13 start and perfect trajectory toward Trevor Lawrence with back-to-back wins at the end of Adam Gase's reign as coach... could it? It couldn't be the organization whose culture and perceived disrespect toward players resulted in a depressed Jamal Adams, who would've done anything to get out of that city... could it? 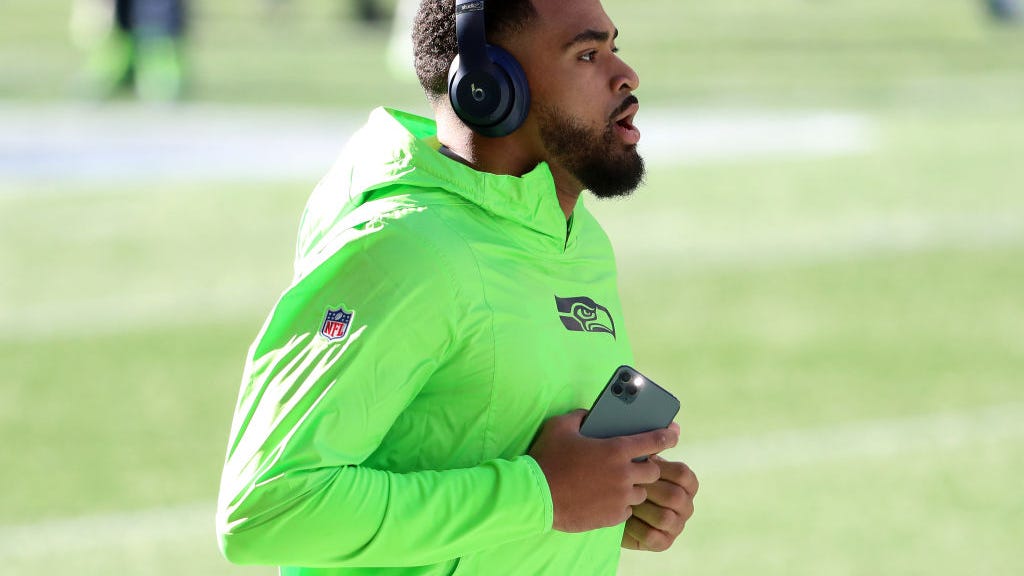 Jamal Adams details battle with depression as a New York Jet: 'It was killing me'

"If I was Deshaun, I'd get out of [Houston] as quickly as possible. I'd head to New York... the Jets," Sherman said on "The Cris Collinsworth Podcast" from Pro Football Focus, calling it the most beautiful situation out there. "Decent offensive line. They'd have to find threats, they'd have to find offensive weapons, but I think there would be a lot more people excited to be there. I think the free agency market this year is going to be oversaturated because of the salary cap.

"But that's what I would do. I would be out of there on the first thing smoking. They're saying he's not answering any texts or any calls, I wouldn't either! He's done everything, he's taken a beating for you guys and played efficiently."

Sherman went on to add that, despite the overall drop in performance from the Texans as a whole, none of that rubbed off on Watson's production. In fact, of the top five Pro Football Focus quarterbacks in their rankings, Watson is the only one that isn't currently in the NFL playoffs — the other four are Rodgers, Brady, Allen and Mahomes — and we all know that the Texans weren't even close in their pursuit of a playoff berth.

Of course, when referring to the Jets' culture of old, I was not necessarily reflecting on the current state of the franchise. One move that may persuade Watson to think differently is the hire of Robert Saleh, which received fairly widespread approval from the NFL community. The Jets also have an obvious trade chip they could send to the Texans in return — the No. 2 pick — and they could also move Darnold to potentially get some later-round draft capital in return. 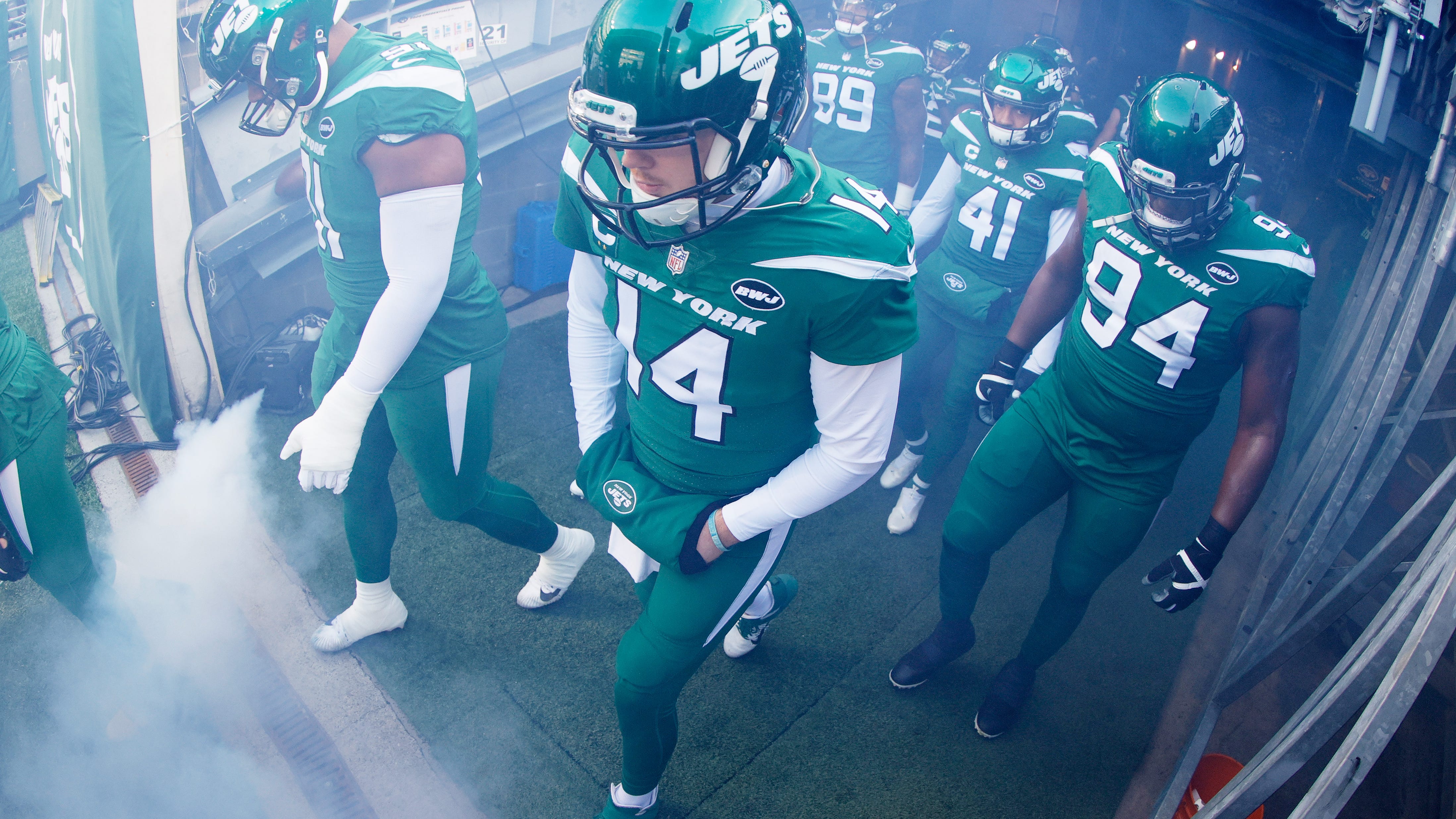 It's an interesting proposition, and it has caught on. As of now, the Jets and the Dolphins are the favorites to land him in a trade if he does get dealt after all.