The top quarterback in college football has made an impassioned plea to save the season amid intensifying rumors that it will be postponed or cancelled.

Clemson QB Trevor Lawrence, the projected No. 1 overall pick in the 2021 NFL Draft, took to social media on Sunday night to respond to reports that the season could be called off or pushed back as soon as this week. 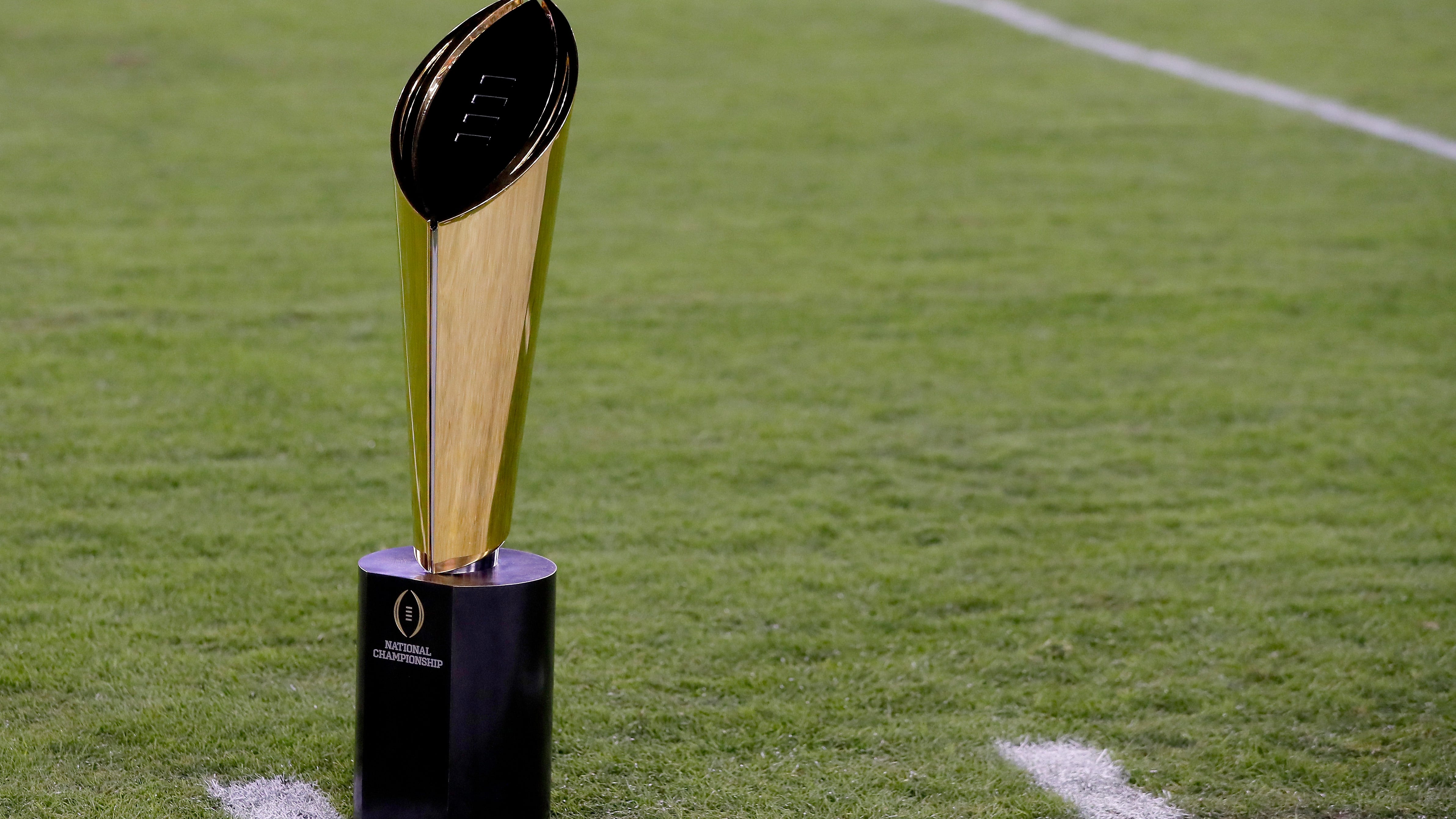 Lawrence suggested players are "more likely to get the virus in everyday life than in football," and that many student-athletes prefer to spend their time on-campus and with their teams, rather than in "situations that are not good for them/their future" back home.

He also called for Power 5 players to have a union that represents their interests with respect to playing through a virus-affected season.

People are at just as much, if not more risk, if we don’t play. Players will all be sent home to their own communities where social distancing is highly unlikely and medical care and expenses will be placed on the families if they were to contract covid19 (1)

Not to mention the players coming from situations that are not good for them/ their future and having to go back to that. Football is a safe haven for so many people. We are more likely to get the virus in everyday life than playing football. Having a season also incentivizes -

Lawrence's posts came only a day after the MAC became the first Power 5 conference to cancel its season, prompting rumors that the others would soon follow suit.

Lawrence was among the most prominent football players to speak out against a modified or cancelled season, but far from the only one.

The spread can’t be stopped, only limited! Regardless of what ever protocols are put in place. We need to accept what we can’t control and focus on managing the things we can! #WeWantToPlay

If opting-out is ok, then opting-in should hold just as much weight. Let those who wanna play, play and those who don’t, don’t. #WeWantToPlay

We have protocols and procedures we go through on a daily basis that will WILL NOT happen while we are at home.... @Matt_t_Summers and our medical staff have done a wonderful job keeping us safe!! #WeWantToPlay LETS COME UP WITH A SAFE PLAN TO BENEFIT ALL OF US pic.twitter.com/s9NAXVKvKT

Just want the opportunity to do what I love! #WeWantToPlay

Ohio State quarterback Justin Fields counted himself among those who want to play, and like Lawrence called for the players to have a union.

Several coaches and at least one athletic director from prominent college football programs unsurprisingly spoke out in support of the hashtag and the players using it, including Arkansas AD Hunter Yurachak and head coach Sam Pittman, USF coach Jeff Scott, and University of Louisiana-Monroe coach Jeff Viator.

Wake Forest Football also said it supported the push in a tweet.