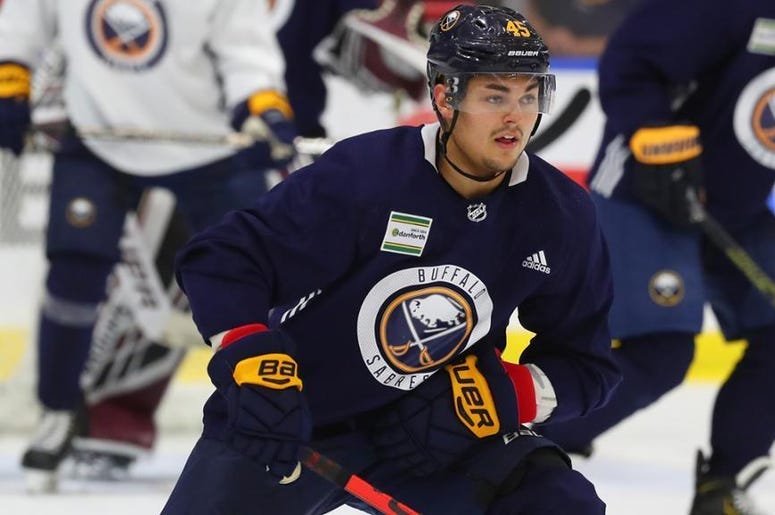 Buffalo, NY (WGR 550) - The Sabres have inked another college free agent snagging Western Michigan's Dawson DiPietro. The winger participated in the Sabres Developmental Camp in June and did pretty well. General Manager Jason Botterill said in a statement, "Dawson was excellent at our developmental camp last summer, where he was able to showcase his speed and skill. His high-energy, up-tempo style was an important asset for Western Michigan and we're excited to add his skill set to our group."

When DiPietro was in Buffalo for camp he said he used to attend Sabres games as a kid and tweeted that signing with this team is a dream come true. Buffalo had already signed another college free agent in Brandon Biro from Penn State,