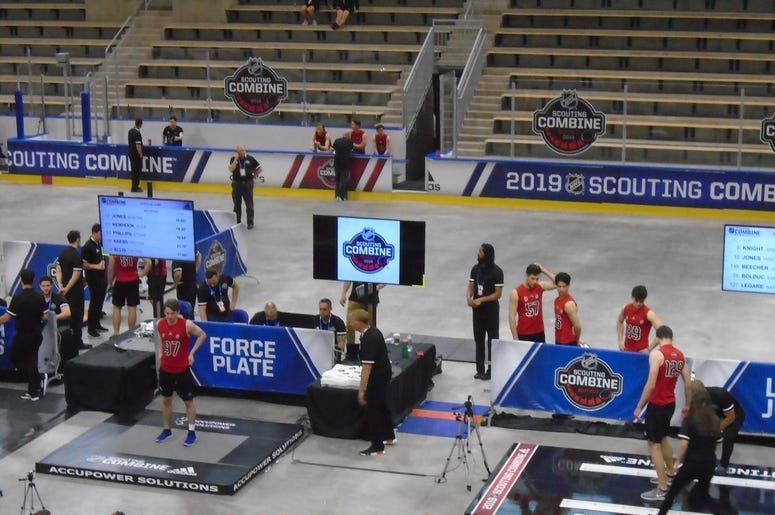 (WGR 550) - The NHL Combine June 1-6 in Buffalo has been postponed by the National Hockey League.

The league has also announced that it's postponing the Awards June 18 in Las Vegas and the NHL Draft, June 26 and 27 in Montreal.

All these postponements are due to the coronavirus. The NHL said in a release that the NHL Draft Lottery and the date, format and location for the NHL Draft will be announced at a later date.