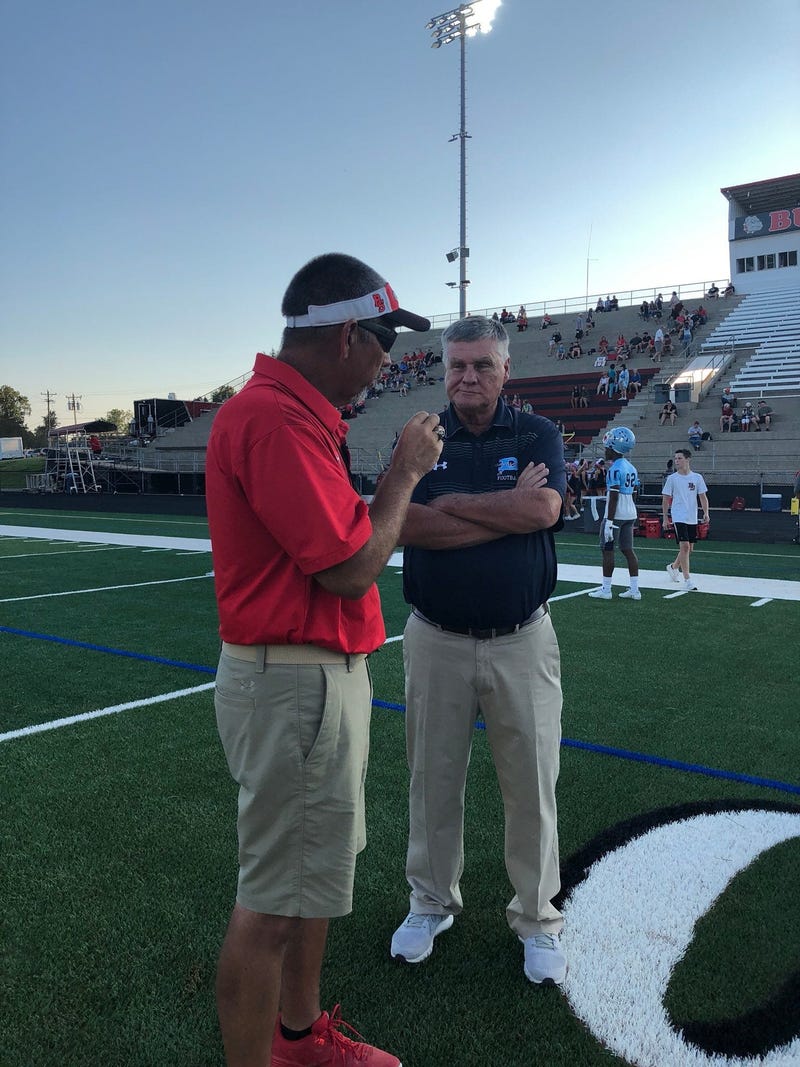 This Friday, two teams that are 1-0 in the region will face off in Roebuck, South Carolina.

The Boiling Springs Bulldogs are playing at Dorman High School in a very important region matchup. The Bulldogs are 2-2 on the season; 1-0 in region play while the Cavaliers are 4-0; 1-0 in region play. Dave Gutshall just recorded his 400th career win last Friday at Hillcrest & looks to continue his streak this Friday. Dorman has defeated Wade Hampton, Northwestern, York, & Hillcrest in their 2019 campiagn. The Cavaliers are being led by Quarterback Hayden Lee who has been nothing but effecient in his first season on the varsity level. We all knew coming into the season that this would be a very different look for this years Dorman team, but Gutshall & staff have leanded more on the arm of Lee to carry this offense. The Cavaliers are averaging 46.5 points per game this season and only giving up an average of 7 points per contest on the defensive side of the ball.

On the other hand, the Bulldogs are looking to spoil their "homecoming" title this Friday at Cavalier Stadium. Jaylin Dodd had control of the offense last week versus Riverside and looks to remain at the quarterback position this Friday. I believe you will see a good mix of Dodd at quarterback as well as some packages that include Charles McFadden as well. Boiling Springs has defeated Westside & Riverside this season while dropping games to Chapman & Dutch Fork. The Bulldogs defense on average is giving up 27 points per contest while this offense is averaging almost 19 points per game.

I think Dorman's defense will continue to showcase itself on Friday as Boiling Springs will have to fight hard for the points scored on the Cavaliers. Dorman's offense has been effecient so far and I look for that to continue for the most part on Friday. Boiling Springs will have to play its best game yet to defeat these Cavaliers. With the offensive struggles throughout the first three games for Boiling Springs, I expect Gutshall & his staff to have a very good gameplan on how to stop these Bulldogs. On the flip side, the advantage for Boiling Springs is that Dorman has to prepare and scheme for Jaylin Dodd in a conventional look, but also scheme for the run heavy offense led by McFadden. I think Boiling Springs will be able to move the ball at times, but who is going to step up and be the go to target for this offense?

I will have my prediction and pick for this game in my weekly article that comes out on Thursday.