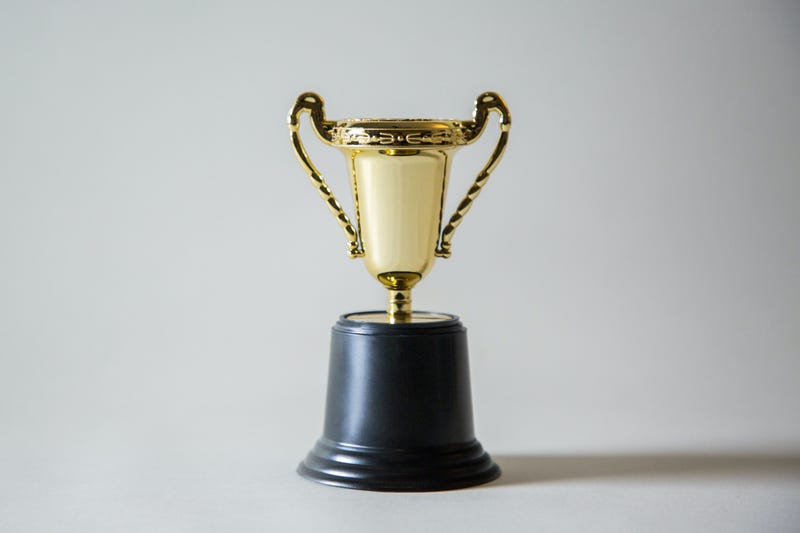 The SCHSL State Championships are here! I will briefly preview each game and make my picks. I am currently 86-28 on the season with my picks.

Marion vs Abbeville: This game has been post-poned due to a positive test within the Abbeville Football program. It will be played at a later date.

Camden vs Daniel: I have seen both of these teams this year and we are in for a good one on Saturday. Both of these teams deserve to be playing for a State Title and one of these teams will be crowned the 3A Champion on Saturday. I really think this one will come down to who has the ball last. Camden relies on their stout running game mixed with an elite defense. Daniel prides themself on the great QB play and their ability to air it out. Daniel will be the toughest test of the year for the Bulldogs. I think Camden will control the line of scrimmage and will win a close one.

TL Hanna vs Dutch Fork: Both of these teams are well deserving to be where they are. However, I think Dutch Fork is the better team here. TL Hanna prides themselves on the ground wing attack and wearing down defenses. If the weather were to get ugly tonight, I would say advantage TL Hanna, but I think the Silver Fox offense will be too much to overcome. TL Hanna lost to Dutch Fork in this very game two years ago and will have to play a near perfect game in order to come out on top. Speaking of the top, I like Tom Knotts & Dutch Fork to win their 5th straight.

Be sure to catch the final Saturday Scramble of the season tomorrow on ESPN Upstate with Cole Bryson & Jed Blackwell from 8-10am.