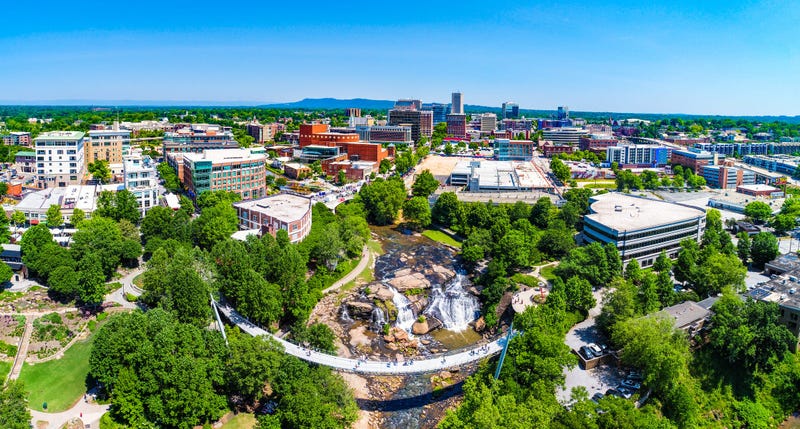 Greenville will never – ever – be home to a major sports franchise. Here’s why.

Greenville, South Carolina is one of the fastest growing cities in America. It’s booming with industry, from BMW, to GE, ZF Transmissions and more. It’s also known as a foodie destination. Restaurant chains who have primarily focused on more “metropolitan” cities like Charleston have seen enough value to open up shop right here. Drive 10 minutes in either direction from Woodruff and 385 and you’ll find at least 3 new apartment communities being built. We’re undergoing massive growth. And there have been rumors, albeit faint rumors, that Greenville would be a desirable location for a major sports expansion team.

But here’s why it’ll never happen:

Number 1: Population for the entire metro (Greenville, Spartanburg, Anderson, and surrounding communities) is approximately 1.4 million people, only 68,000 of which live in Greenville proper. By comparison, Green Bay, home of the packers, is approximately double the size of Greenville and has the luxury of being born in a time that marketz wasn’t a factor.

Number 2: The residents don’t support live entertainment venues. From most concerts to minor league sports teams, attendance is largely woeful. Any city that doesn’t gobble up tickets shouldn’t be considered by investors as a ripe opportunity.

Number 3: Charlotte is 25 years ahead of Greenville and beating us to the punch every step of the way. Charlotte already has NFL and NBA franchises, has long been considered an attractive opportunity for MLB expansion, and now are heavy favorites for MLS expansion.

Number 4: Clemson sports are on such a roll that fans expect a winner. If you're not winning immediately no one will come.

So basically, it’s not impossible but it’s pretty much impossible, and I’m fairly certain most Greenvillians are a-ok with that.