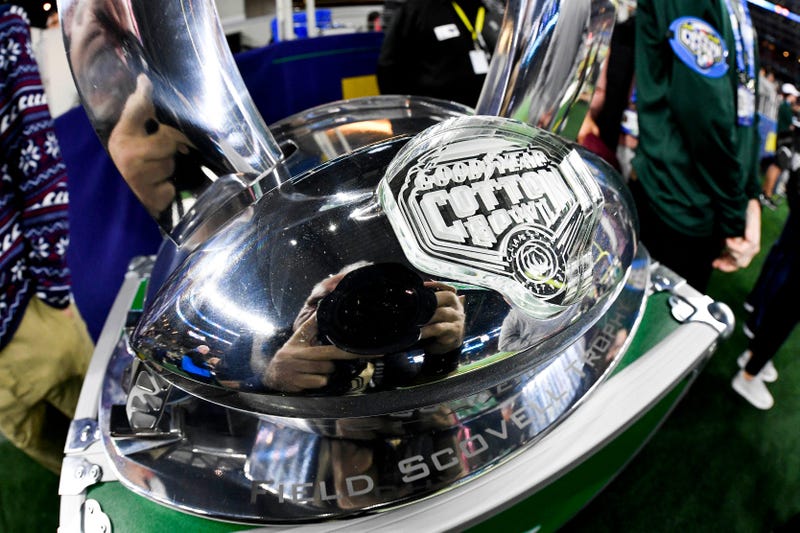 Nothing was more exciting to me than bowl season as a kid. The different logos, traditions, pageantry. Waiting to learn what bowl bid your team would be awarded was a present for a noteworthy season, and like the pile under your Christmas tree, you awaited with eager anticipation to discover what was under the wrapping paper.

Sadly, the bowl system has become a mockery. These days, it’s all about the players, not the fans. They’re viewed largely as glorified exhibitions. Swag bags are now a popular phrase, serving as the haul of free stuff (typically valued at $300-$500) players receive by the sponsor of the bowl game they’re playing in. And I realize I sound like Jack Lemon in Grumpy Old Men when I say this, but it didn’t used to be that way. Playing in the bowl game itself was the prize, and fans and players alike cared deeply.

Just in the past eight months, star college players Nick Bosa and Deebo Samuel, among many others, opted to back out of their commitment to their respective teams to “focus on the NFL Draft.” That’s blasphemy, and channeling my inner Gwen Stefani, “I’ve had it up to here.”

I propose to you the solution to the problem. You’ll likely bristle at it at first, but stay with me. Read to the end.

-     Each team that wins their bowl game begins the next season with a 1-0 conference record.

At this point, you’re throwing sharp, pointy objects at me. Your brain is completely rejecting an idea that certainly sounds way too foreign to you to become reality. Bear with me.

Can you imagine the renewed excitement in bowl season if there was something tangible like this on the line? No player would be able to skip the game. Ticket sales would soar. Perhaps most importantly, you’d watch. Of course you would. Who doesn’t want their team to begin next season 1-0 in conference play?

It just makes too much sense. I’m Tom Cruise in the movie, Jerry Maguire, I’m holding up my goldfish, and I’m asking all of you, “Who’s coming with me?”

Bonus Idea: To increase playoff inclusivity among Group of Five Teams, award them for having an unbeaten season. If UCF goes a perfect 12-0, the next season, the NCAA mandates that they get to schedule two top ten opponents from the previous season. And while schedules are often times made years in advance, for Power Five teams to keep one slot as a floating, flexible, or movable game shouldn’t upset the apple cart too much.