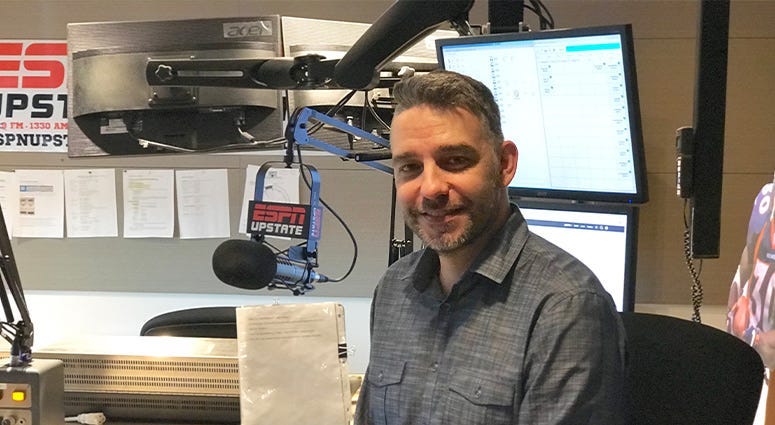 The fighting PJ Fleck’s have been waiting for this moment for a very long time; 1941, to be exact. The Gophers haven’t been 8-0 since that year, eight years before my mother was born. Minnesota has shown itself to be a legit outfit. They’ve outscored their last four B1G opponents 168-41 (42-10 avg).

The grit of this team, the moxy of their head coach, and the fervor of their fans will keep the Gophers competitive for three quarters. Sadly, it’s not as much about the x’s and o’s as it is the Jimmy’s and the Joe’s, and let’s just say the Nittany Lions have significantly more J’s.

It’s the ankle felt round the world. Will he or won’t he play? Will he light up the scoreboard or will it hurt Tua much? Sorry. I’ll be here all week. If you can believe it, LSU is just a tad overrated right now. Yes, they’re better than Florida and Auburn. Yet, they were in dogfights with both. At home.

The Crimson Tide are a different animal. Per Paul Finebaum, Tua will play. And he will be the difference.

The Gamecocks just can’t catch a break. Aiming to win two top 25 games for the first time in the same season under Will Muschamp’s watch, of course Appalachian State spoiled the party by losing at home last week to upstate Georgia Southern. The Mountaineers have been described as scrappy, blue collar, the little engine that could.

For all of the talk about Clemson getting hosed in the College Football Playoff Rankings, how about Minnesota and Baylor? All the fighting Matt Rhule’s have done is go undefeated, picking off two top 25 teams along the way (Iowa State and Kansas State).

The Bears are highly motivated to show they’re legit; to prove they’re deserving of better than what they’re presently ranked.

They find a way.

North Carolina State’s defense has been a sieve as the season has worn on, they’re the perfect picture of Power Five mediocrity, and head coach Dave Doeren should be on the hot seat.

But we shouldn’t just focus on the good things.

Have I mentioned they’re likely to face a livid Clemson squad who’s had College Football Playoff Committee shade dropped on it with the fifth overall ranking this week?

Hide the women and children.