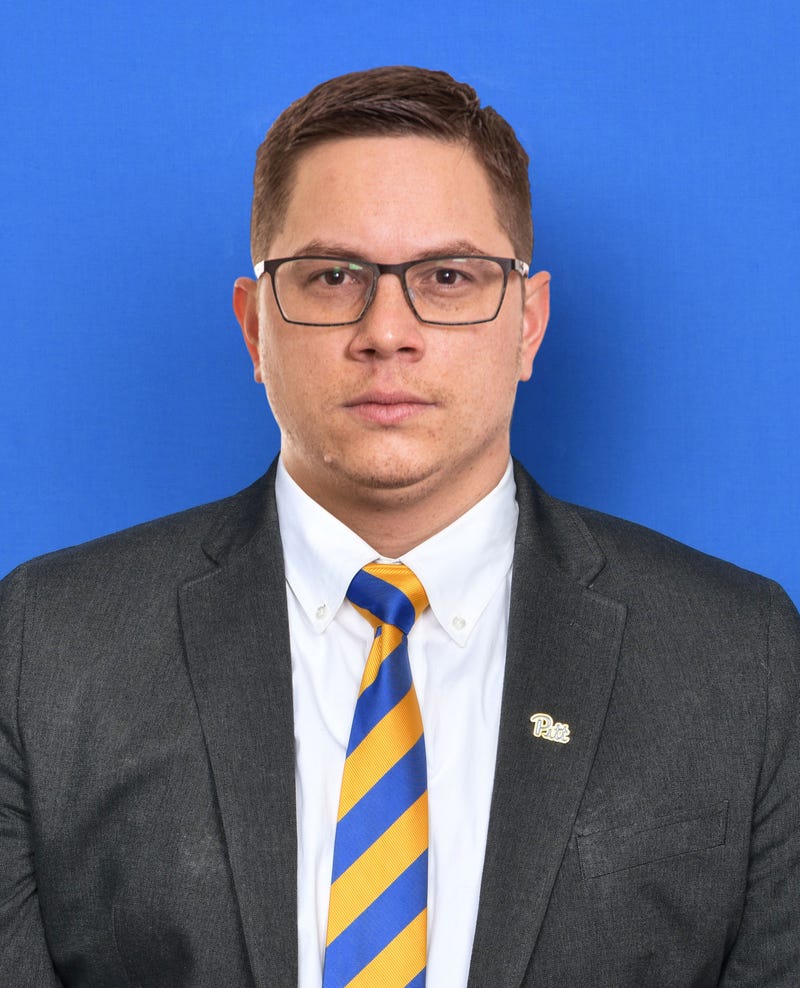 PITTSBURGH (93.7 The Fan) – Head coach Pat Narduzzi has turned to a former player and graduate assistant of his to fill the Panthers linebackers coach position.

Ryan Manalac who played under Narduzzi at Cincinnati and worked with him at Michigan State takes over for Rob Harley, who left to become the defensive coordinator at Arkansas State.

“As long as I’ve known Ryan, as both a player and a coach, he’s always been the type of person who simply puts his head down and gets right to work,” Narduzzi said in a statement. “He’s relentless in his work ethic and has an intelligence to match. Ryan will make an immediate impact for us because he’s not only coached our defense but also played in it. The fact that he’s branched off and learned new techniques and schemes during his career will only make us better.”

“I can’t wait for our linebackers to work with him because I know they will take huge strides in their development under his guidance.”

Manalac spent the past two seasons as defensive coordinator at Bucknell, only being able to coach one year due to the pandemic wiping out the Bisons 2020 fall season.  In 2019, the Bucknell defense led the Patriot League in sacks, turnovers and defensive touchdowns, while finishing second in total and rushing defense.

The Pickerington, Ohio native played for Narduzzi at Cincinnati, worked as a graduate assistant under Narduzzzi at Michigan State before coaching linebackers at Valparaiso.  Then to NCAA Division 2 Ohio Dominican as defensive coordinator before taking the job at Bucknell.

“Coach Narduzzi has had an incredible impact on me as a student-athlete, football coach and as a person,” Manalac said in a statement. “I am extremely grateful for this opportunity. The University of Pittsburgh is a special place. Pitt football is an outstanding program. I am excited to get started.”