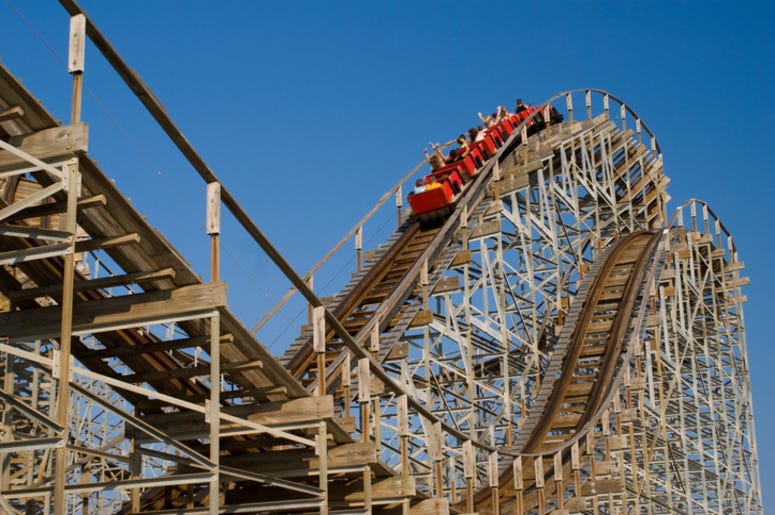 Many had their summer plans cancelled this year with Disneyland remaining closed since March. For one man in California, he didn’t let the park closing stop him from riding his favorite ride. The man has gone viral after building a miniature version of Disneyland’s Matterhorn roller coaster in his backyard.

Sean LaRochelle, who is studying architecture, decided back to in March to begin building an exact replica of the iconic roller coaster when the park first closed. LaRochelle, along with his brother, finished the project during the summer, giving them the chance to enjoy their favorite ride while the park remained closed. “I always wanted to build a ride and Disney rides are always special to me because they're themed, they tell a unique story,” said LaRochelle.

They made sure to include every detail of the real Matterhorn ride, including the infamous yeti. While Disneyland remains closed, LaRochelle was happy to be able to bring a small part of it to his home. Maybe soon he will attempt building more miniature features of the iconic park.