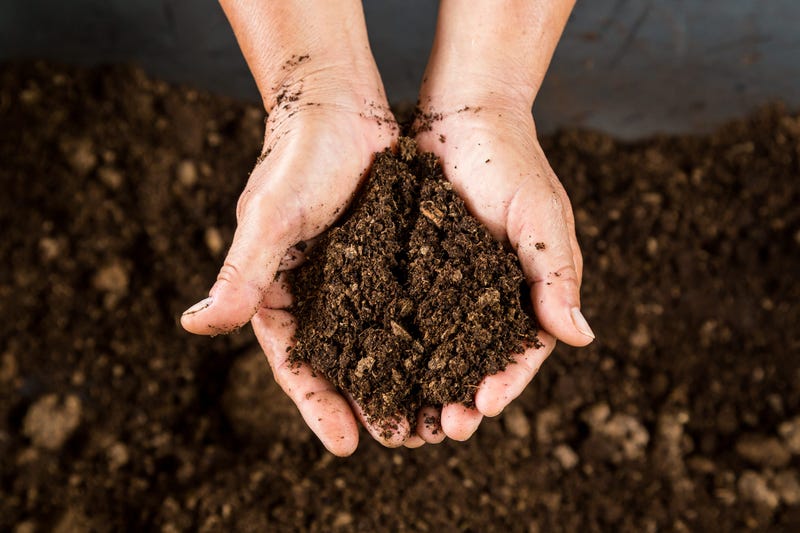 This just sounds sketchy. So let's start with how it works. The process of human composting starts with a whole human body being tossed into some sort of container with wood chips, straw, and alfalfa. At some point oxygen is introduced, and a month later you turn into mulch.

Anyone else feel un-easy about this?

The name of the company is Recompose, and they will be building the first ever human composting site in Seattle.

Katrina Spade is the head of the company, "We have a ton of interest. It's really exciting," she said.

Spade realized that cows and other livestock were being composted by farmers for many years. She got together with the WSU Soil Science Department, and practiced with the help of six human donors and I guess it worked.

"I would say it is the perfect city to get started in. I mean Seattle is place where people are really connected to nature and care a lot about the environment and the impact their lives make on the environment. And there's a little piece of Seattle that's a tiny bit dark and willing to think about death and mortality than the rest of the world, I think," Spade said.

They should hold off on using humans, and start with the human poop all over the public streets in Seattle. Google it, the amount of stories on Seattle's doody streets is astounding.