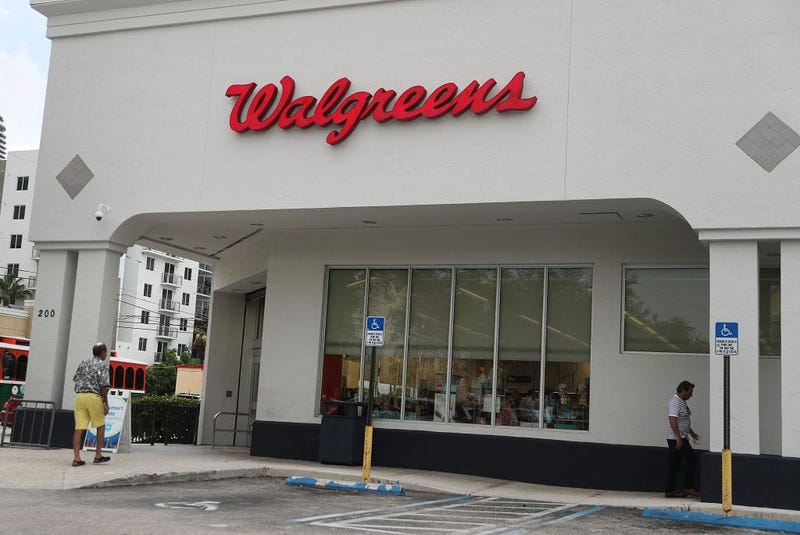 A TV crew from Inside Edition was in a San Francisco Walgreens recording a segment on the increase in shoplifting at the store, when a man entered, jumped over the counter, and started stealing merchandise.

Inside Edition was not only reporting on the huge increase in shoplifting at this Walgreens location, but also the fact that it will be one of three locations throughout the area that will close forever on November 11th.

There's been a ton of new instances of shoplifting in many stores throughout the San Francisco area. At this store in particular, there were barely any items on the shelves to begin with.

A total of about six stores will be closing due to the increase in shoplifting incidents.

“It works closely with all members of the public we serve, including businesses. We are always assessing crime trends and addressing staffing to accommodate for fluctuations in crimes.” the San Francisco PD said in a statement addressing the crime.

It seems a combination of lack of security, a Walgreens policy which doesn't allow members of the Walgreens staff to harass anyone (even if they are suspected of stealing) have led to the empty shelves in stores throughout the Bay area.

Oh yea, and California Law which states any thefts less than $950 is treated as a non-violent misdemeanor with a maximum sentence of six months in jail. Most suspects seem to be released shortly after behind apprehended due to certain "conditions."

“I feel sorry for the clerks, they are regularly being verbally assaulted, the clerks say there is nothing they can do. They say Walgreens’ policy is to not get involved. They don’t want anyone getting injured or getting sued, so the guys just keep coming in and taking whatever they want.” a frequent customer Sebastian Luke said.