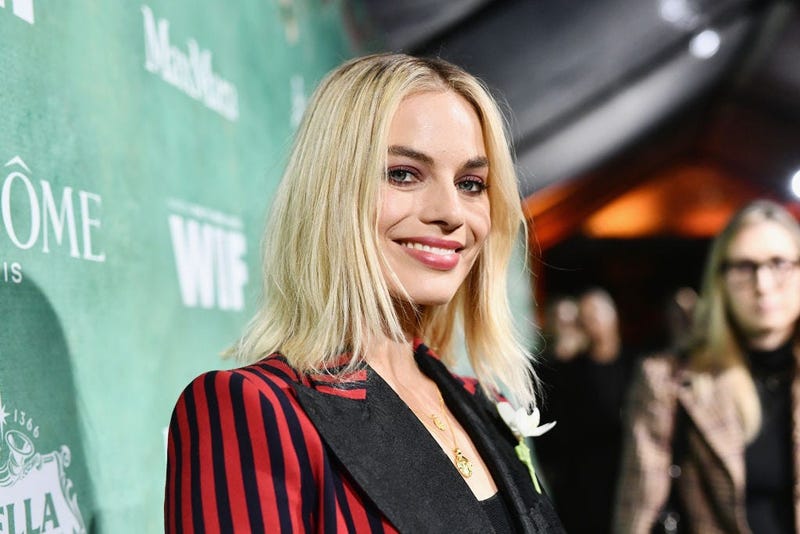 October 2, 2019 10/02/2019 12:18 pm
Suicide Squad wasn't... the best... movie. In my mind, I haven't been impressed with any of the DC Extended Universe movies I've seen, or any DC Movies since Christopher Nolan wrapped up the Dark Knight Trilogy. Wonder Woman was pretty solid, at least.
So I was slightly skeptical when I heard that Margot Robbie was putting together a Harley Quinn, 'Squad spin-off.
The first trailer for Birds Of Prey was just released, and in my opinion... it looks really good.

First thing's first, I'm impressed how the trailer tells me basically NOTHING about the plot, aside from "Harley Quinn broke up with Jared Leto's joker, she's teamed up with a handful of other vengeful women and they're going to terrorize Gotham", and that's all I need. Trailers nowadays have a terrible habit of giving away the entire movie in 2 minutes, but this trailer makes me want to show up and find out what's going to happen.

Secondly, and I hope I don't live to eat these words, it seems like the perfect mix of Tim Burton's campy/comedy/comic-booky, dark universe, and the Christopher Nolan drama-dark universe. Maybe with a little bit of the Gotham TV show and just the right about of Joel Schumacher's shameful Gotham mixed in.
Birds Of Prey will be out February 7, 2020, and unless something comes along to change my mind and ruin it, I'll actually be excited to see a Batman-Universe/Gotham movie for the first time in 10 years.