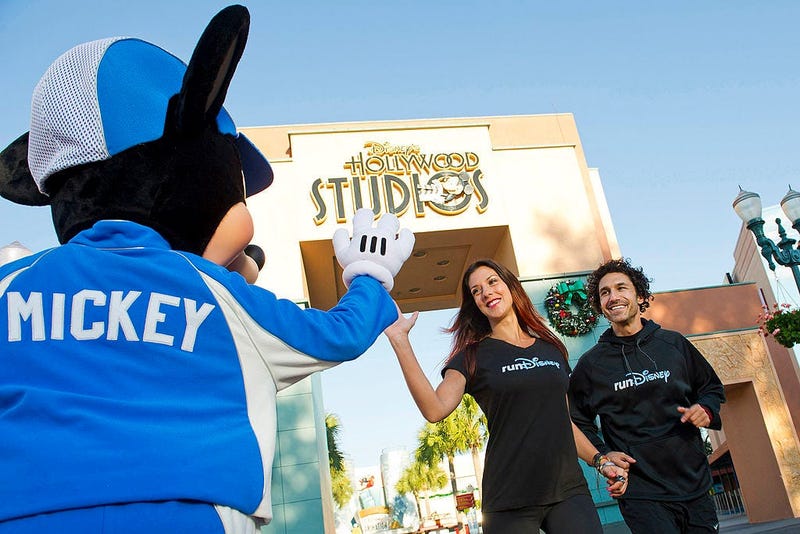 You remember that time, like 2 weeks ago, when I posted the article about how one financial analyst said Disney parks might not open until 2021 and then I get yelled at on the internet? I remember.

Well, we can add this new prediction to the pile of possible timelines, and this time it's based off of what one Disney park is actually doing right now. Disneyland Shanghai, which has been closed for the last 3 months, is in the process of opening it's doors to the public, taking the necessary precautions that we've already heard will happen at Disney World and Universal, too. Reduced capacity, extra cleaning, social distancing and more will be a part of the parks' lives for the forseeable future, according to the 'proposed protocol'.

So the theory goes, if Disney World operates on the same timeline as Disneyland Shanghai, starting with the re-opening of Disney Springs on May 20th, that the park could open it's doors by late July. Assuming that Universal Orlando is also on that timeline (and it's still rumored that at least one restaurant on CityWalk will open today), then it's possible they could be ready to open the parks, too.

It's also been noted that reservations for Disney dining and events are now being taken, starting in July.

For now, all we can do is wait. We can be responsible. We can make sure to not do anything that will make it worse and mess up this potential plan. That's on us.

Shanghai Disneyland has reopened to visitors for the first time in three months on Monday after the coronavirus pandemic in China became more subdued https://t.co/4vMXP6bpct pic.twitter.com/OJcqVSK9oW