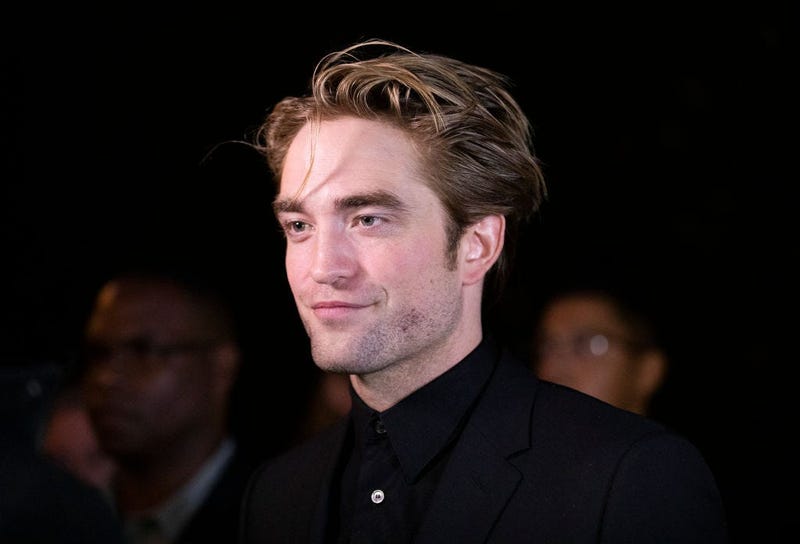 Let me be honest and forthright that I believe the Christopher Nolan/Christian Bale Batman trilogy is the single best trilogy in all of cinema. There. I said it.

So when I first hear that Robert Pattinson was tapped to play the Bat in the next version, I was skeptical at best. Then we got a look at his bat suit and I said, "Well, okay maybe."

And now, for the upcoming "The Batman" project, directed by Matt Reeves, he's given us the first lil' peek at the Batmobile.

And I... I like it. It looks like a Mad Max Dodge Charger or something that a crazy billionaire hellbent on revenge would have build in his cave. And that's exactly what we need.

So I'm officially on board. I want to see how this comes out and I'm going to go into it with blind optimism.