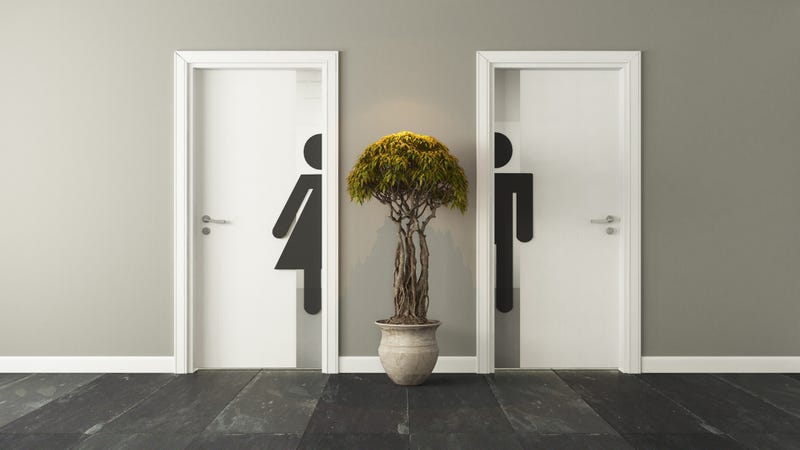 Ampu Electric Science and Technology is under fire after news came out that they were fining lazy employees who use the offices restroom more than on time per day.

The Chinese company is fining employees $3 if they decide to use their office bathroom more than once per work shift.

An inter-office email leaked online, and it showed that up to seven workers were fined in December.

Company managers told the media that they had to make the rule in an effort to stop employees from being lazy.

“We are helpless. The fact is that the workers are lazy at work. The management talked with those workers many times, but didn’t achieve a positive result yet.” a manager said.

The company made the decision that the fines would be better for the company than just firing people because it would be hard to find new workers.

An Ampu Electric Science and Technology manager also said that they offenders don't have to directly pay the $3 fine, it will just be taken out of their next paycheck.

The only way to get out of the fine, is to ask your manager for permission.