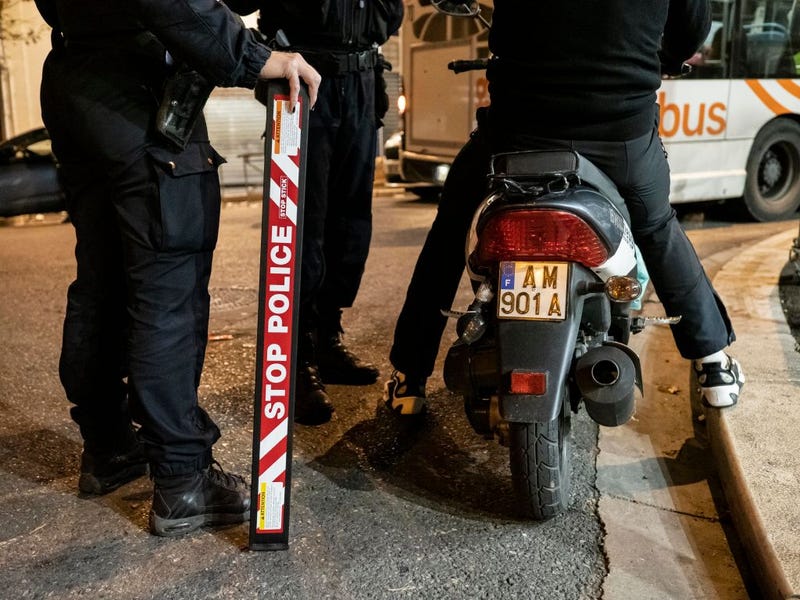 A South African father has been arrested after he was on his way to a 24 hour pharmacy to buy formula for his newborn.

Lily Rautenback, the man's lawyer, says that his baby was having a hard time feeding. The new dad made the decision to run to the pharmacy and get some formula because babies need to eat in order to stay alive...or so I'm told.

According to Daleen Gouws, a spokesperson for the civil right organization Action Society, the father provided enough evidence to prove to police that he was just getting baby formula.

“The police also refused to deliver the formula milk to his desperate wife and baby. She had to walk with the baby in the dark to the place of arrest to collect the infant milk herself.” Gouws said.

Police Captain Marvela Masondo did confirm with media that they did arrest the man.

“He was arrested for the breach of curfew under the National Disaster Management Act and taken to court.
He was released on warning the same day to appear in court on January 18, 2021 at the Pretoria Magistrate's Court.”

Apparently the National Disaster Management Act includes a clause not allowing babies to eat after curfew. Hey BABIES...sucks for you!