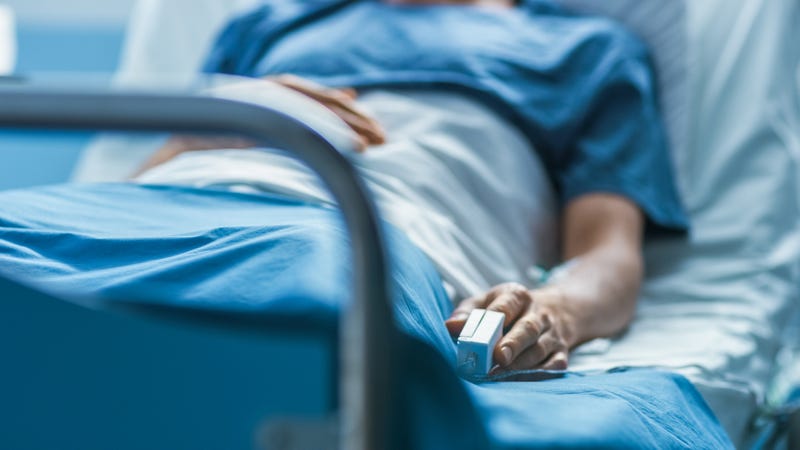 Sometimes I think people should let the whole “Darwin's Theory” thing play out...

A guy started to experience organ failure after he decided to inject psychedelic mushroom tea into his veins.

The case report states that a 30 year old man's family took him to the ER after he started seeming confused for no reason.

Apparently the man has bipolar disorder, hadn't taken his meds, and was going through some sort of manic depressive episode. During that recent episode, he took to the internet to do some research on how he could lower his dependency on opioid use at home.

He stumbled across some research about studies that have shown psychedelic mushrooms have helped treat some people with depression and anxiety.

The man soon learned at the hospital that you should never inject magic mushroom tea into your bloodstream.

Doctors took a blood sample and the results showed that there was fungi growing in his bloodstream. He had to stay at the hospital for about three weeks, and will have to take anti-fungal medication for the time being.