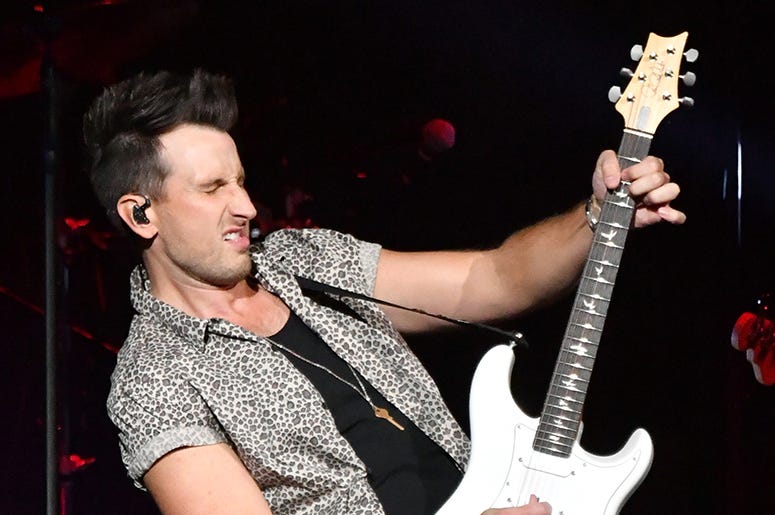 Russell released his second album, Southern Symphony, just before the year's end, and has since offered fans a behind-the-scenes look into the making of the new record.

"I’ve never seen anything like this before," RD says. "I’m so proud of this album as a whole we had to make a movie for it! I wanted to present the entire album in one video and the 'Southern Symphony Experience' turned out more magical than we all expected!"

He and wife Kailey welcomed their first child, Remington Edward, in September, and Russell ended the year with a bang with his single "Love You Like I Used To" enjoying a two-week number one spree. He's now excited for a brand new year that he can spend turnin' it up with fans in a live setting.

Kick off your weekend with Russell Dickerson starting Friday night at 7PM. Plus, be sure to get your votes in for Rob + Holly's daily Top 7 @ 7 countdown!