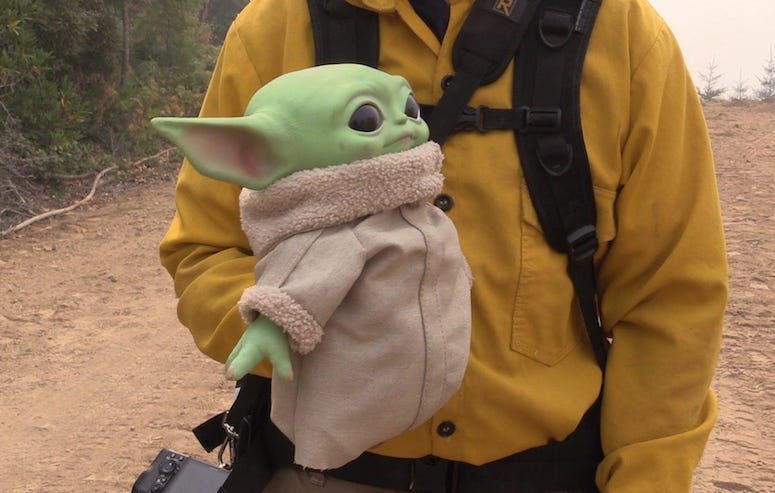 It appears that Baby Yoda bounces back from being "canceled" just about better than anybody!

A day after fans were accusing the adorable Star Wars creature of genocide and extinction after he ate another character's eggs, Baby Yoda has made his way into space!

Baby Yoda was made an "honorary astronaut" over the weekend as he was taken aboard the Crew Dragon, the second-ever crewed flight for Elon Musk's SpaceX.

Baby Yoda arrives with four astronauts on board the @Space_Station as they begin a six month mission https://t.co/UDoANePjLa 🚀 pic.twitter.com/4YJgNtZgMv