Joaquin Phoenix is a father!

The Oscar-winning actor and his fiancée Rooney Mara have welcomed their first child together, a baby boy, reported People. The 45-year-old actor and Mara named their son River after Phoenix's late brother, who died in 1993.

Russian filmmaker Victor Kossakovsky, who Phoenix worked with on the documentary "Gunda," confirmed the couple's baby's name during an appearance at the 2020 Zurich Film Festival.

"He just got a baby by the way," Kossakovsky said while speaking at the festival. "A beautiful son called River."

🚨 Viktor Kossakovsky 📽️, Gunda: He just had a baby Boy who's Called River. ( about Joaquin) pic.twitter.com/WuUISnuTsZ

Phoenix, known for his role in "Joker," has kept a very private life with his fiancée.

The couple stepped out together earlier this year for the Golden Globes and the Academy Awards, where Phoenix took home top actor trophies at each ceremony for his performance in "Joker."

In January, Wendy Williams apologized for a comment that she had made about Phoenix. 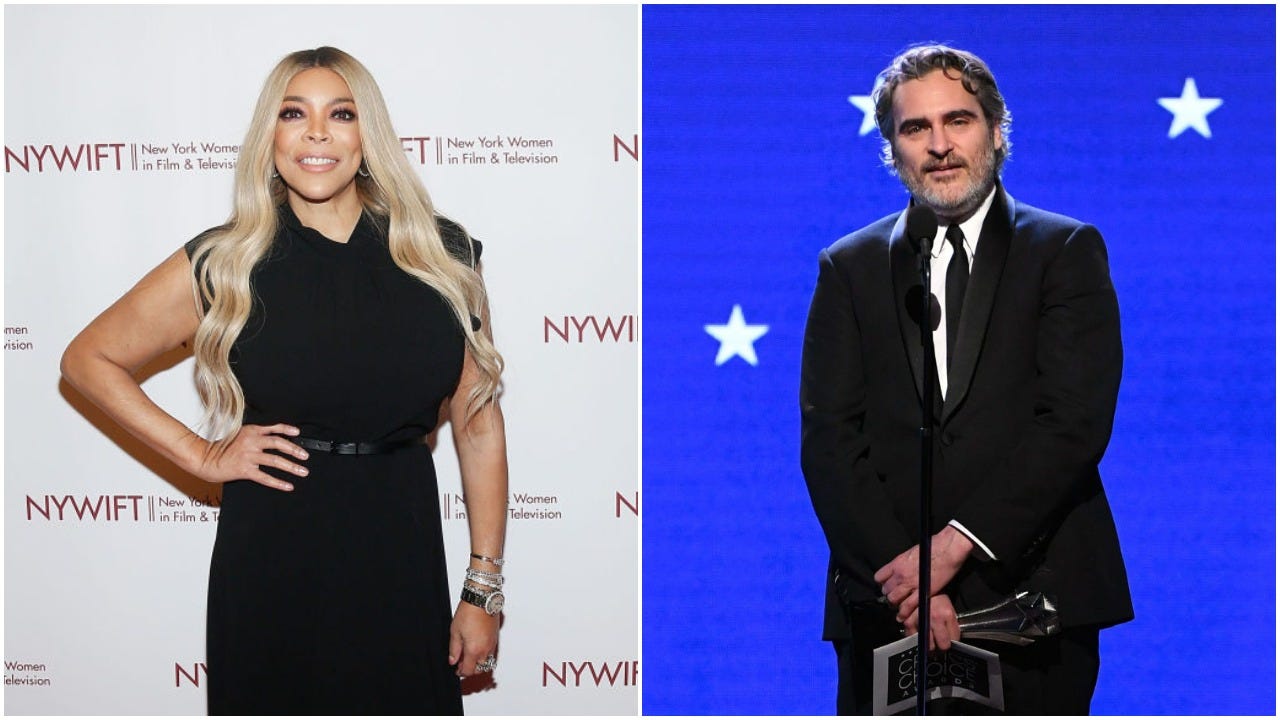 The talk show host apologized following backlash from a controversial comment about a scar on the actor's lip. While discussing the Golden Globes during her Jan. 7 show, Williams told her audience members that she finds Phoenix "oddly attractive."

"When he shaves off his mustache, he's got a hairline fracture," the host said. "He's got one of those, what do you call it, cleft lip, cleft palate."