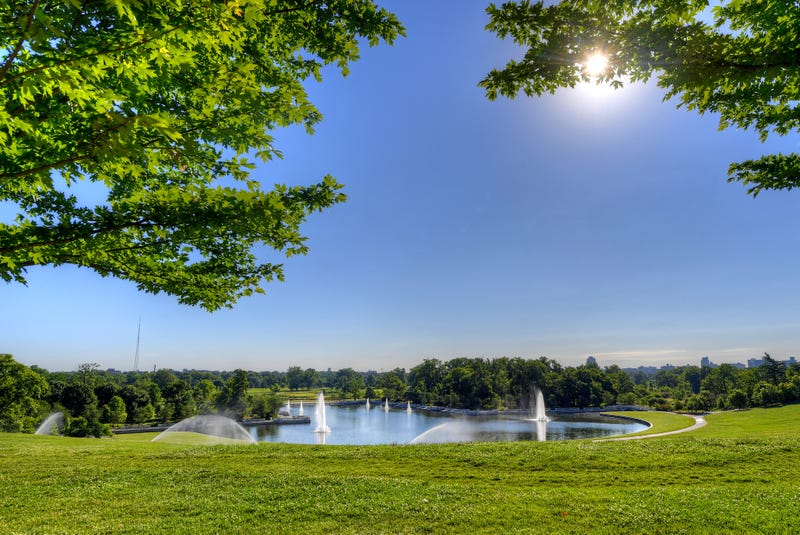 ST. LOUIS (KMOX) - One of the most beloved treasures in St. Louis has been named No. 2 on the list for "Best City Park" in America.

The online voting competition ended last month and the final tally is in from USA TODAY 10Best. The St. Louis gem finished second only to Gathering Place in Tulsa, which is a new riverfront park that has multi-story fireplaces, an adventure playground, boathouse, sensory garden and a reading tree. 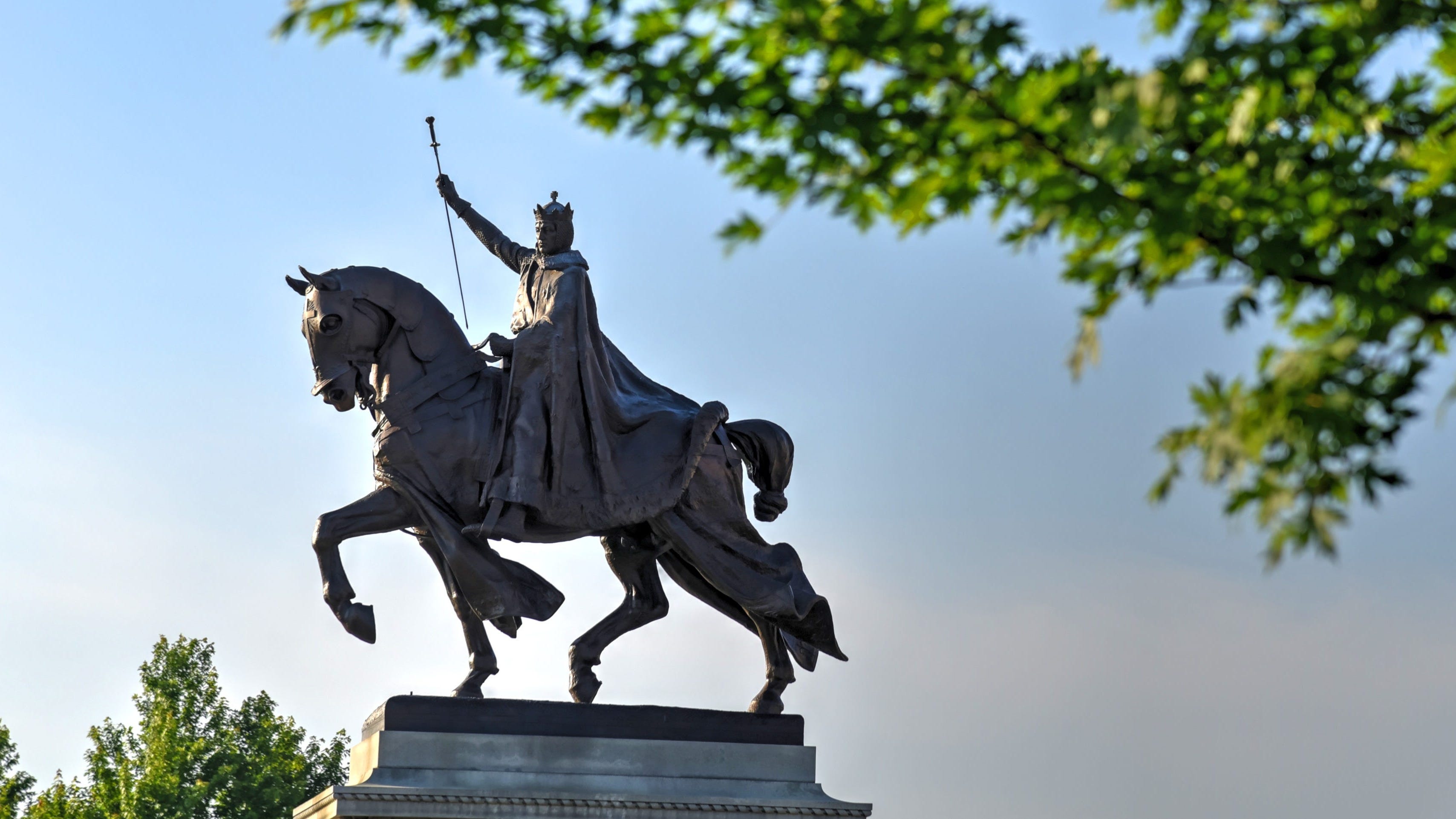 Petition calls for St. Louis to be renamed, removal of statue on Art Hill

Some say it's too 'bourgie' for St. Louis, others think new CWE tower is futuristic architecture

The writers of the final list say Forest Park is "one of the largest urban parks in the United States, nearly a third larger than New York City's Central Park. The park is widely used for outdoor recreation and features bicycle paths, jogging trails, baseball diamonds, soccer fields, boating and skating."

We are thrilled to announce #ForestParkForever has been chosen as a @10Best City Park Nominee for 2021. Vote for Forest Park each day for the next 26 days. Voting only takes a second!https://t.co/NlMb8zJ6VQ

Here are a things that make Forest Park so special:

• More than 13 million people visit each year
• It contains about 45,000 trees
• It's the home of 5 major cultural instirutions Saint Louis Science Center, the Missouri History Museum, The Muny and the Saint Louis Zoo. 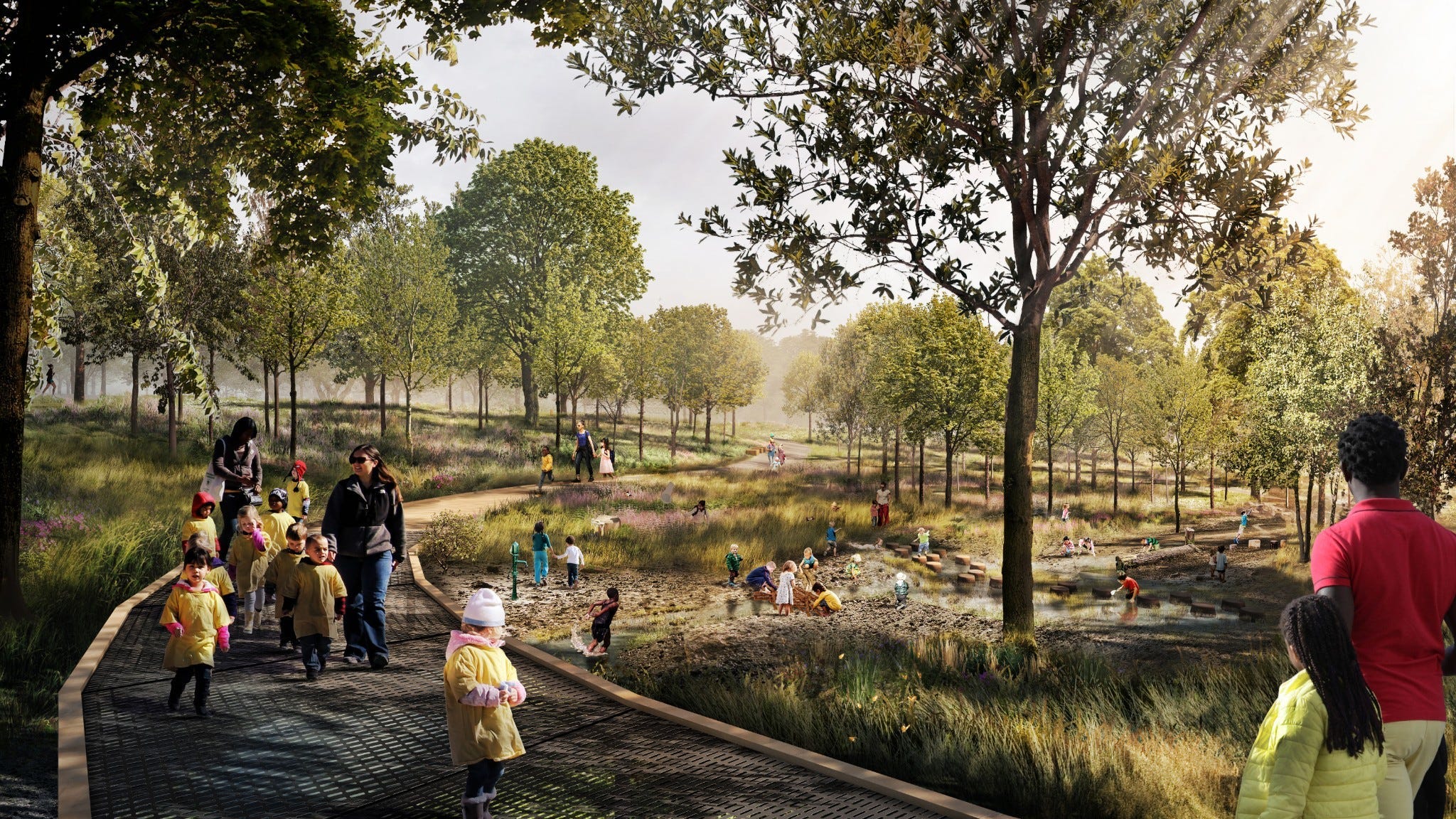