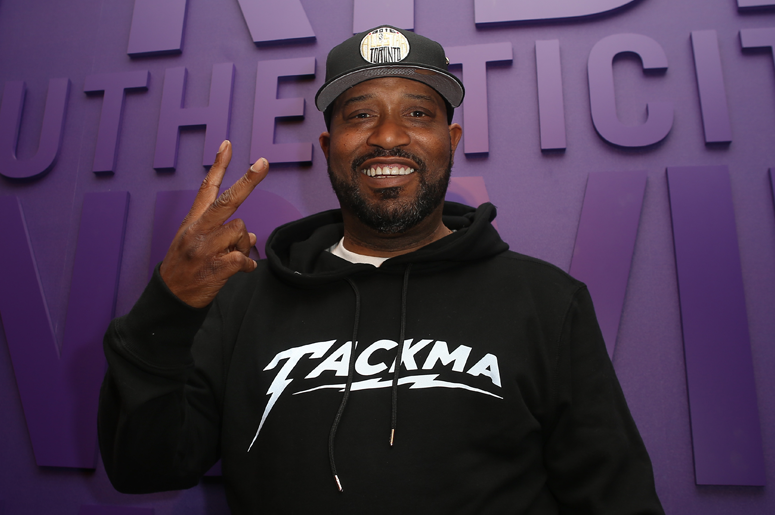 The trillest Bun B checked in with RADIO.COM and V-103’s Greg Street to discussing the current chilling conditions occurring throughout Texas. Bun himself residing in Houston noted, “it’s rough down here right now.” Additionally declaring that these are lowest temperatures Houston has seen in over 100 years.

Because of the frigid temperatures many issues are arising that as a state they were not prepared for. As he expressed, “So the first thing that happened when the storm came in, you know the ice on the roads, we don’t really have the infrastructure, we don’t have the snow trucks and the salt trucks and all of that… so the iced roads had a lot of bad car wrecks in Texas.” Specifically calling out the accident in the Dallas-Fort Worth area involving an 18-wheeler.

Besides issues on the road, “power went down,” for many, leading them “to get stuck in they’re houses” with “temperatures inside the house going down” to “20, 15 degrees.”

“Pipes start bursting all over town, water started leaking, you’ve got people with icicles in they house, its been wild out here for the last couple of days. While power is back on for a lot of people, “there are still over 400 thousand people in Texas that don’t have power. A lot of people don’t have running water. If they do, the pressure is real low,” and must be boiled “because the water system is compromised.” So it can’t just be consumed or used to bath in without the proper precautions. Lastly reiterating how “rough” things currently are.

Listen to Bun B’s entire interview with Greg Street above.