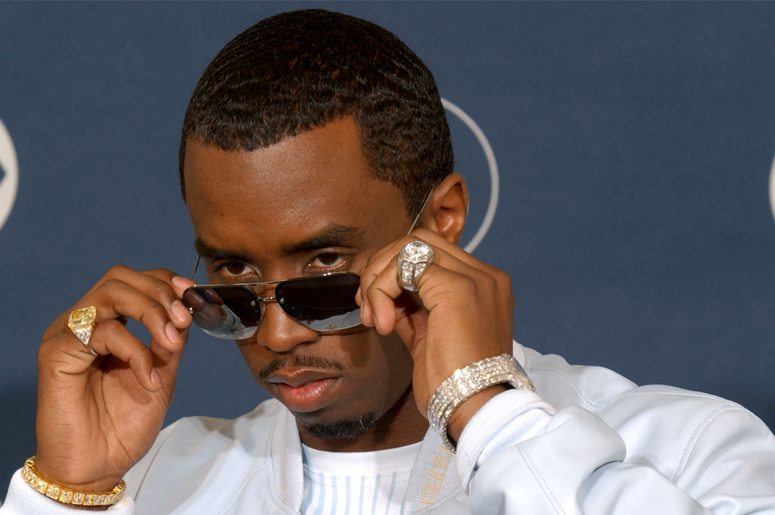 While we’re all optimistic about the year turning a new, we’re not quite sure it got the memo, and according to recent TMZ , we think Diddy would agree.

As Los Angeles law enforcement informed TMZ, “Someone pried open a side door and entered his Toluca Lake home, triggering the security system.”

Supposedly, it was a caretaker who discovered the break-in, revealing that to no mistake, it was clear someone had carelessly searched through the house.

Besides news of the break in, as of now all we know is that a burglary report has been taken, and someone from Diddy's camp will be sent to take a look around and see what, if anything, is missing.

Not holding the best of memories, the house, being just one of many that Diddy owns, remains relatively empty, which could be the reason for the break-in. Similarly, as we reported last week, Dr.Dre’s house was targeted after news came out of him being in an ICU after suffering a brain aneurysm.