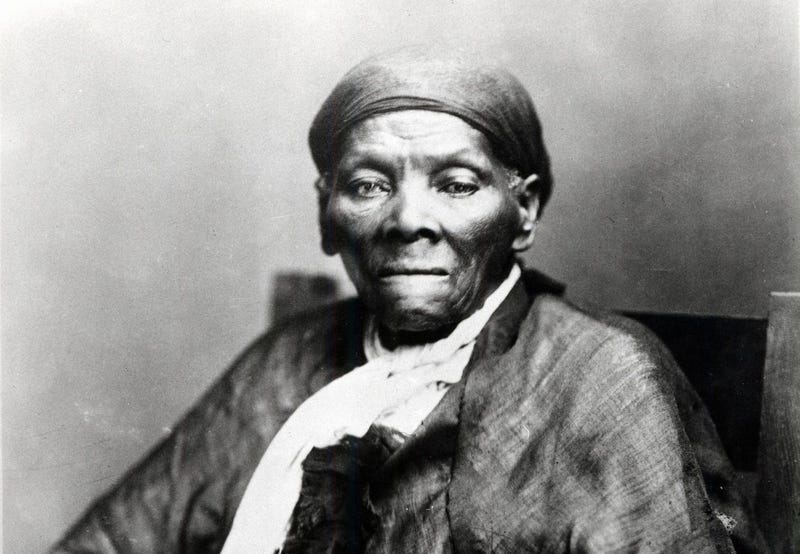 HOT 93.7, Entercom Hartford, and Price Chopper & Market 32 are celebrating moments of Black excellence all this February for Black History Month. And we're shining the spotlight on anti-slavery icon Harriet Tubman.

Harriet Tubman helped hundreds of American slaves escape along the secret route to freedom known as The Underground Railroad. Born a slave herself, she fled from Maryland to freedom in Philadelphia in 1849. For the next 10 years she made repeated trips back to Maryland, leading over 300 escaped slaves North to freedom in Canada. Her fame spread and she became a symbol of the anti-slavery movement, sometimes called “the Moses of her people.” 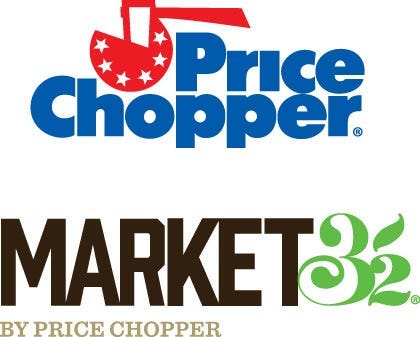