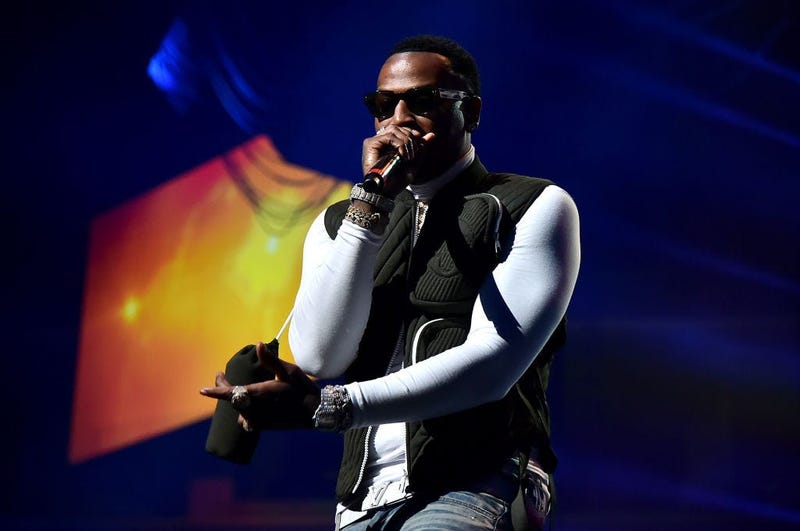 Moneybagg Yo gets his acting on! Plus, KimYe buy out theaters so fans can see 'Just Mercy'. And cartel assassin "La Catrina" was killed in a shootout. More in The Ish You Missed with the Hot Morning Crew!

Maria Guadalupe Lopez Esquivel AKA "La Catrina" was a 21-year-old Mexican cartel assassin and she was killed in a shootout with police.

Moneybagg Yo is getting into the movie business with a new flick called 24 Hours. He says he wanted to act so that fans can see another side of him and to let other people know that he can do other things besides music. AND he said that the reason he and Megan Thee Stallion broke up was because they were arguing constantly... they are both strong personalities who couldn't talk with each other and figure it out.

MoneyBagg Yo is kickstarting his acting career and will be featured in a new movie 👀https://t.co/lvh5MXpROC

Dr. Martin Luther King, Jr. Day is observed Monday, but his actual birthday was yesterday (January 15). And fun fact - Danni from the Hot Morning Crew's grandfather is the same age (91) as MLK Jr. would've been!

And Kim Kardashian and Kanye West were seen at the Lakers game last night. AND they're buying up theaters so fans can go see the new movie Just Mercy with Michael B. Jordan and Jamie Foxx.