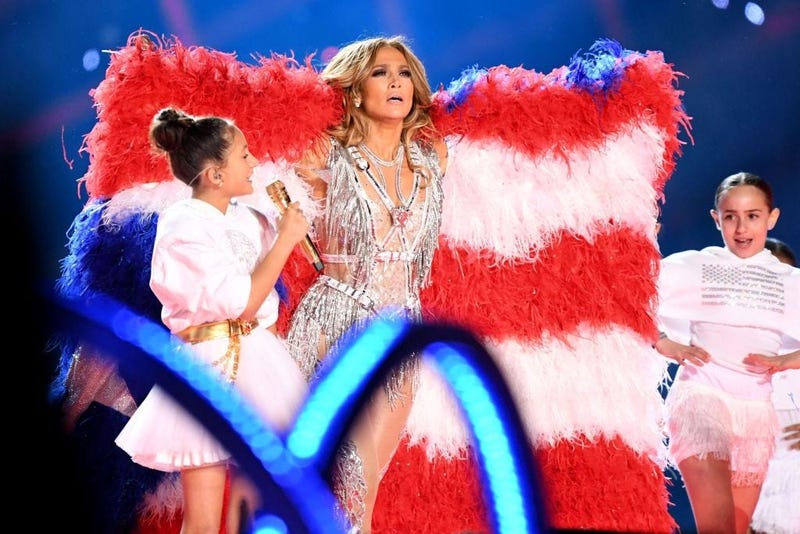 Jennifer Lopez celebrated her epic Super Bowl Halftime show with Shakira by boarding a yacht and conducting an informal poll about whether it was the best performance ever at the Super Bowl. Jenny talks about the results of that poll, and also what other celebrities were on the boat with her. Listen to find out!

Future said he's sick and tired of his alleged baby mama talking about their sexual encounters with anyone who will listen... and now he's suing her. Get the details on his lawsuit against Eliza Seraphin, who is claiming Future fathered his seventh child with her.

A police report has been filed against Floyd Mayweather, stemming from an altercation at a Miami hotel over the weekend. Jenny shares everything we know about the encounter and the police report that followed it.

Get all the latest from the Dirt Report: