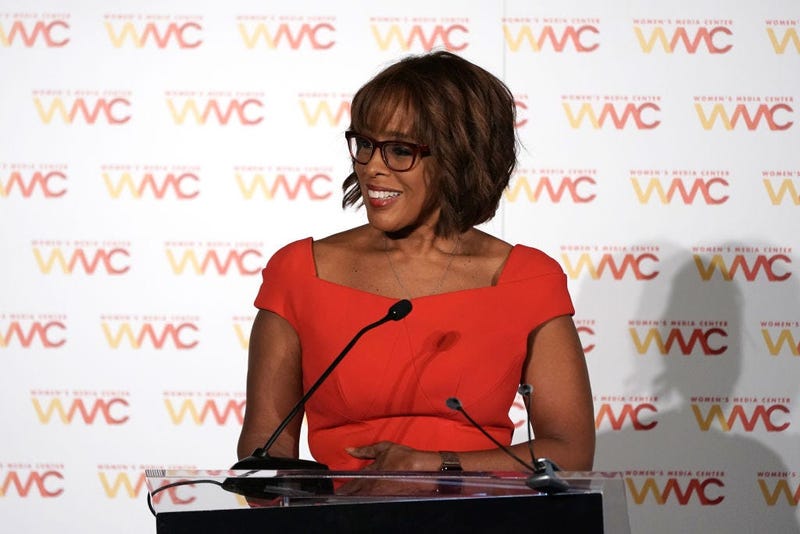 Oprah Winfrey teared up over Gayle King, who's facing death threats after asking Lisa Leslie about the rape allegations against Kobe Bryant during an interview. Hear why Oprah started to cry, and the extreme measures Gayle has had to go to, to keep herself safe.

Bill Cosby, who's currently behind bars for drugging and sexually assaulting a woman, thanked Snoop Dogg for his online attacks on Gayle King. We explain what Cosby said on Instagram, and how Snoop responded, in the Dirt Report.