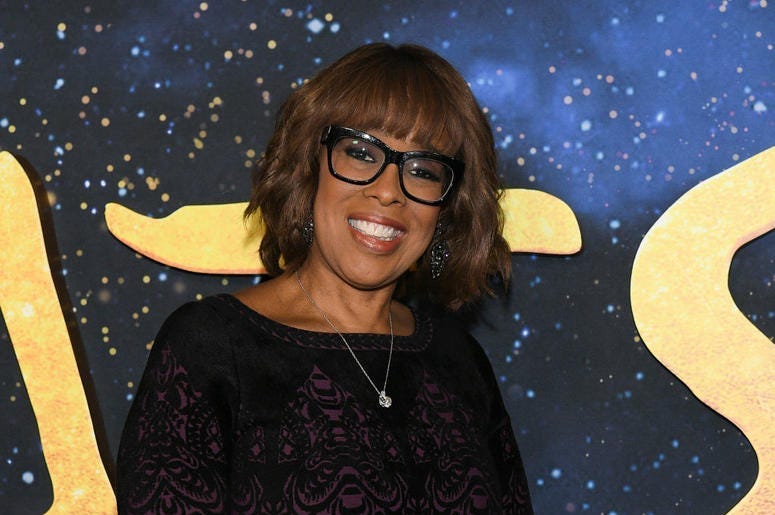 Gayle King is upset at her network, CBS, for releasing a teaser clip of her interview with Lisa Leslie about Kobe Bryant and his legacy. Gayle brought up Kobe's 2003 sexual assault case, and a lot of people-- from 50 Cent to Vivica Fox to Snoop Dogg-- thought the question was insensitive and poorly handled. Jenny and Meechie go deep on Gayle's question, the backlash she got over the clip, and why Gayle is blaming CBS for the controversy.

And Nicki Minaj is feeling regretful after she got into it with her ex Meek Mill. Hear about their back and forth, and what she said after the fact in the Dirt Report.