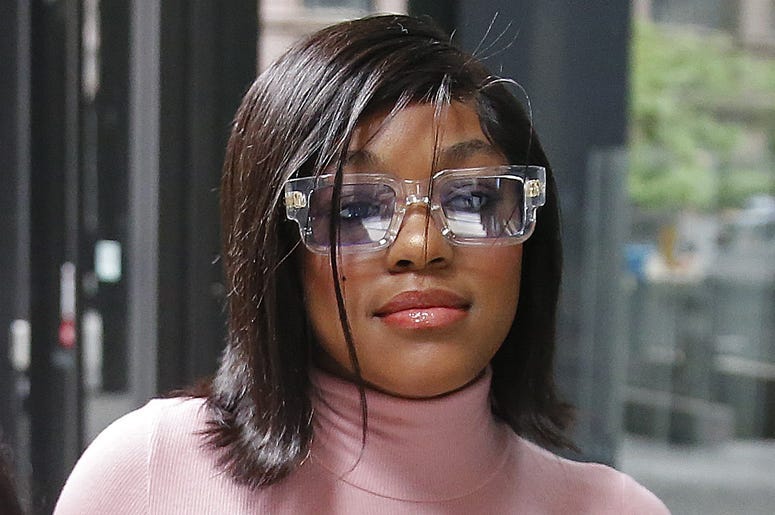 R. Kelly's ex-girlfriend Azriel Clary is going all-in on music. That's where she's been putting all her resources since she left R. Kelly behind. DJ Meechie explains what else she's been doing since then, including some great work to help prevent abuse and help support women of color.

Kobe Bryant's 81st Point Scorecard just hit the auction block. The signed scorecard is being auctioned off for charity... hear all the details of how this item came to be, and where a portion of the proceeds will go.

As soon as he gets out of prison, Tekashi 6ix9ine is planning to get far, far, far away from Brooklyn, because he's concerned for his safety. We'll tell you where he wants to go, and also why that might be a problem, even after he does get released. Hear all about it in the Dirt Report.